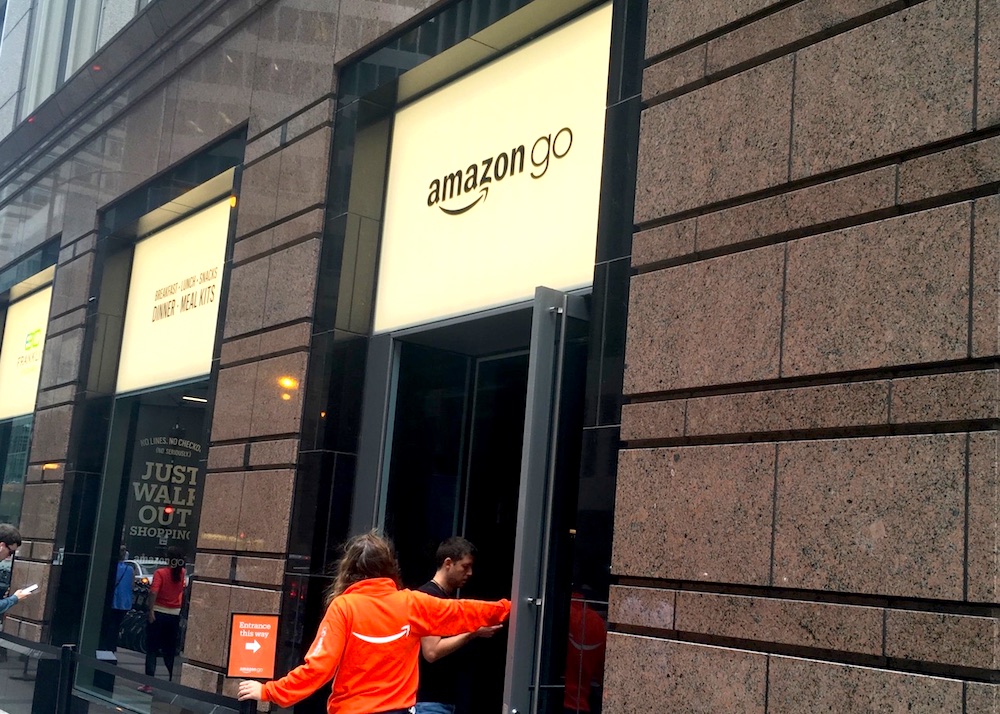 Amazon Go may have started out as a cool proof of concept located exclusively in Seattle, but the cashless stores are starting to expand well beyond Amazon’s home state. Just a few months ago, for example, Amazon opened up its first Amazon Go store in Chicago. Though I was a bit skeptical at first, I’ve been to the store a few times already and it really is as intuitive and futuristic as it sounds. The tracking technology works so seamlessly that you truly forget it’s even there.

With Amazon planning to significantly expand the number of Amazon Go stores nationwide, a new research report from RBC (via Recode) argues that the stores may prove to be a huge money-making endeavor for the online retailer.

In light of that, and given Amazon’s ambitious expansion plans, RBC relays that Amazon Go stores could provide an additional $4.5 billion to Amazon’s bottom line over the next few years. Recall, there have been reports that Amazon is aiming to open up thousands of Amazon Go stores over the next few years. All that said, it remains to be seen just how broad the Amazon Go rollout is going to be and how quickly Amazon plans to implement it.