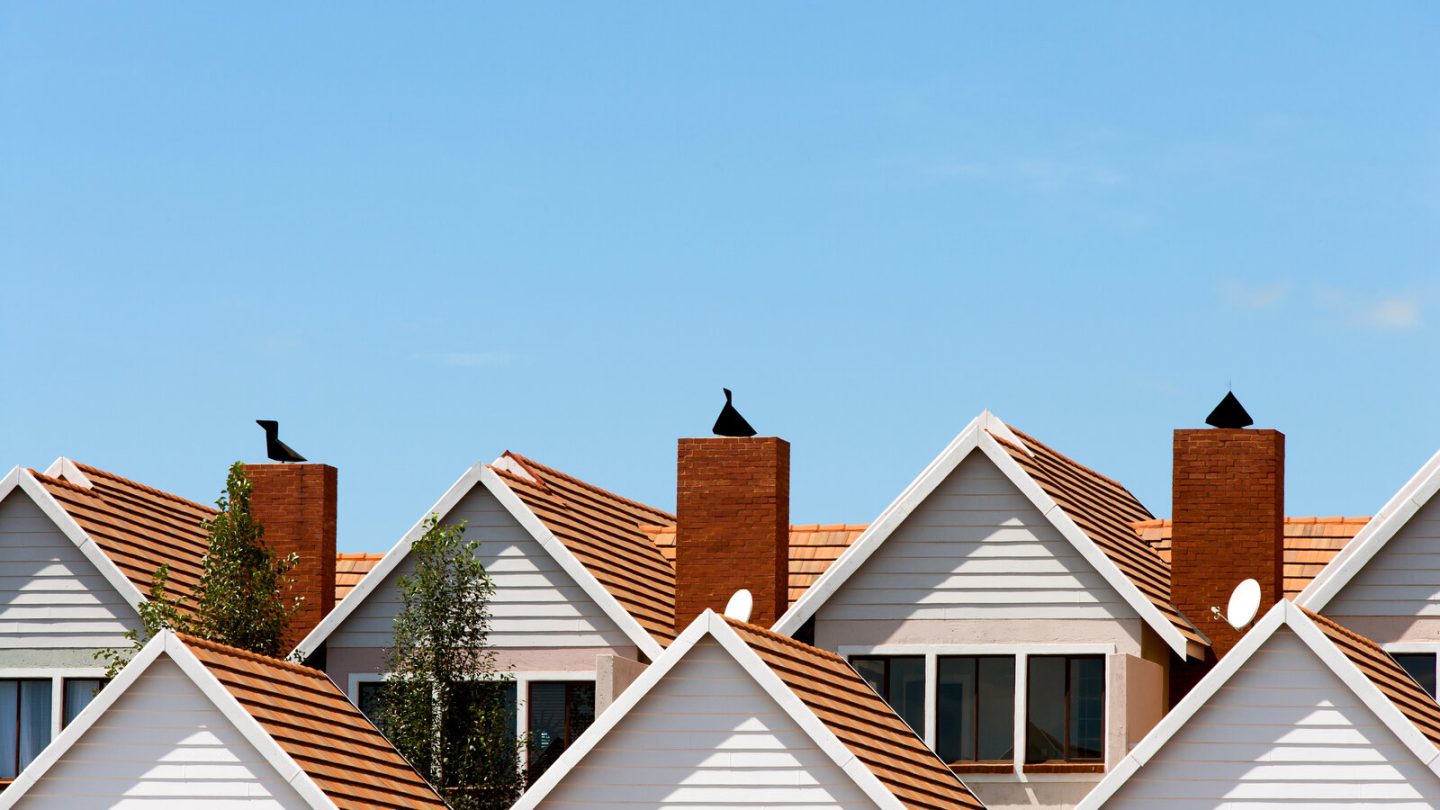 You don’t have to be a fortune-teller or an expert political strategist to figure out that no new stimulus checks are coming from the federal government anytime soon. The political dynamic is such that the votes in Congress just aren’t there for new checks right now. But having said that, stimulus payments also aren’t the only kind of aid available to Americans, either. There’s related financial assistance that can also help millions of Americans, for example, pay their mortgage.

Along these lines, there’s at least one program that many people might not even be aware of. It’s the Homeowners Assistance Fund. And the idea here is for a pot of money to be available to help homeowners. Particularly those struggling with things like mortgage payments. But recipients can also use the money for taxes, association dues, and other payments associated with homeownership. Even the payment of things like utility bills and insurance costs.

“The American Rescue Plan provides nearly $10 billion for states, territories, and Tribes to provide relief for our country’s most vulnerable homeowners,” a fact sheet from the Treasury Department explains.

“Applicable funding uses include delinquent mortgage payments, allowing Americans across the country to take a step in the right direction toward household stabilization. These necessary actions will minimize foreclosures in the coming months, alleviate emergency shelter capacity, and mitigate potential COVID-19 infections.”

Here are some important points to know about the fund:

It should be noted, meanwhile, that all this comes against the backdrop of a pickup in homebuying activity. Mortgage applications for new homes, for example, were up 2% last week compared to the week prior. Also, the average interest rate on a 30-year fixed-rate mortgage (with a balance of $647,200 or less) rose to its highest point since March 2020. To 3.52%, up from 3.33%.

However, the overall economy is still not in great shape. Inflation, for example, just hit a multi-decade high. Unless you got a big raise last year? Soaring inflation is actually tantamount to getting a pay cut. Some of what we’re seeing in the housing market could simply be activity that was put on hold because of the pandemic.

Where to apply for Homeowners Assistance Fund

As for the mortgage assistance via the homeowners’ fund? Well, one downside is that there’s not a one-stop-shop place you can go to apply for aid. This money is going out from the state level. And states are in charge of running this program.

“States are working diligently with Treasury to finalize and launch their HAF programs,” explains the National Council of State Housing Agencies. “Some states are using the funds they have received to set up pilot mortgage assistance programs so that they can start helping homeowners sooner.”

To find help in your state or US territory? Click this link, then scroll down to the US map to zero in on your state to see what it’s offering.