Everything new coming to Disney+ in March 2020 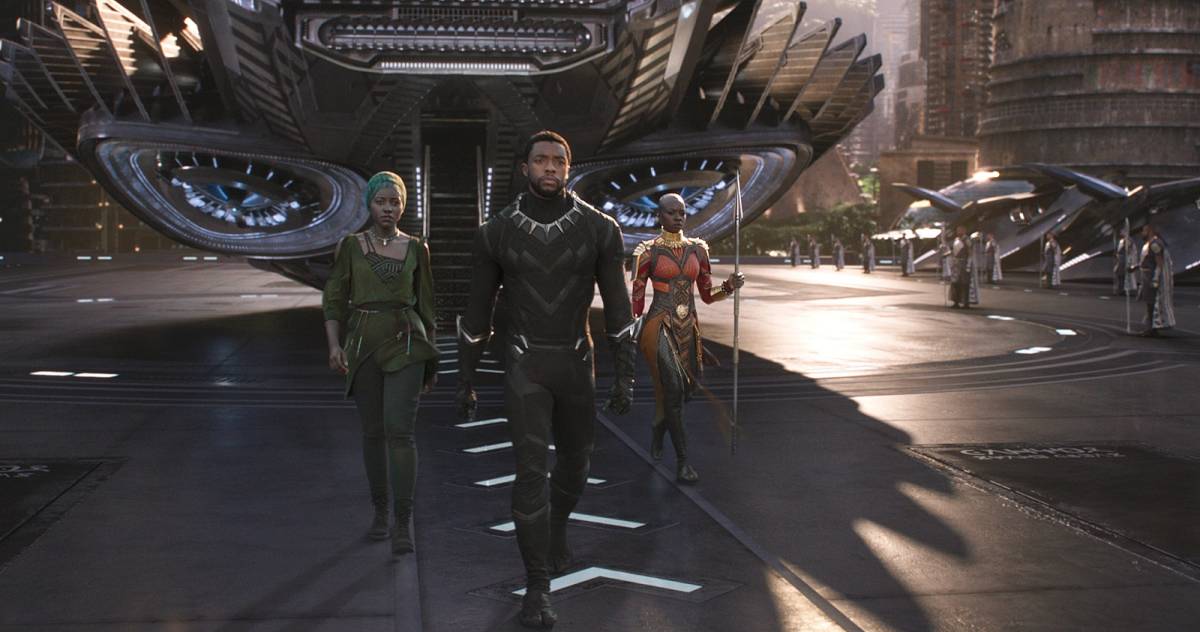 Disney+ has been widely available for months now, but I’m still getting used to the staggered release schedule of all of its shows. Even though the seventh season of Star Wars: The Clone Wars premieres this month, it will run through all of March and beyond, just as The Mandalorian did for its eight-episode run earlier this year. But, to be completely honest, I think I prefer it this way, as it’s slightly less overwhelming than Netflix’s strategy.

Other than a bunch of new Clone Wars episodes, the highlight of the month has got to be Black Panther, which joins a ton of other Marvel movies on Disney+ (but not Avengers: Infinity War). We’re also getting an original movie called Stargirl and a brand new series called Be Our Chef later this month.

Here’s everything coming to the Disney+ streaming service in the month of March:

That’s everything we’re going to see on Disney+ through the month of March. We’ll be back next month with a list of all the shows and movies coming to Disney’s streaming service in April.