It’s official: The ‘Game of Thrones’ series finale was the worst episode in the show’s history 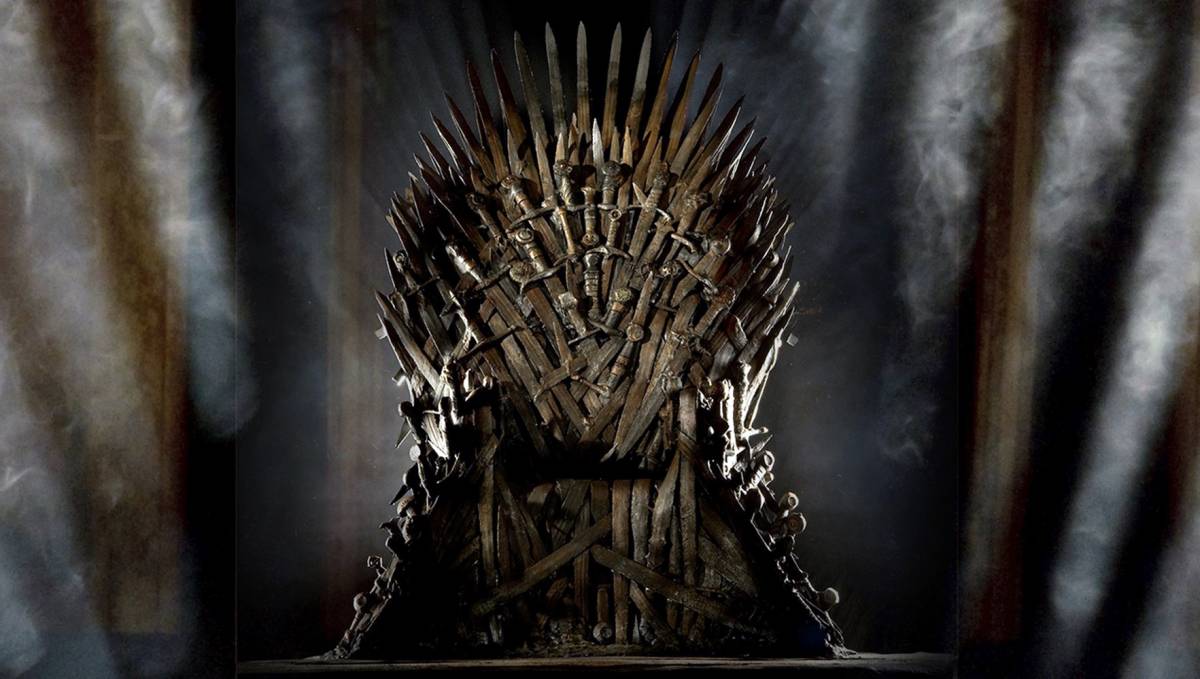 A few weeks ago, the fourth episode of the last Game of Thrones season needed only a few days to become the show’s worst-rated episode on IMDB. It had an average rating of 6.6/10 from more than 62,000 reviews, and that rating sank even lower in the days that followed — it’s currently at 6.0 out of over 111,000 reviews at the time of this writing. In other words, it seemed unlikely that any episode that would follow it, including the penultimate installment of the series and the finale, would break that record. Alas, “The Iron Throne” did what no on thought possible, especially considering that it had plenty of good parts, and that’s to become the worst-rated Game of Thrones episode in the history of the show.

Over 51,000 people rated the last episode in less than 12 hours since it aired on HBO, and The Iron Throne had an average rating of 5.0 at the time of this writing. That’s something we could have never imagined for any single Game of Thrones episode, let alone the epic conclusion of the entire show.

Here are all the IMDB scores for the final season’s six episodes at the time of this writing — we’re looking at an average score of 6.97, with an average of nearly 104,000 people voting on each episode. If anything, these ratings can only go lower.

As you can see at this link, the last episodes in each of the previous seasons scored anywhere between 9.1 to 9.9, and not all of them got as many votes as The Iron Throne did.

Like I said before, episode six does have plenty of good things going for it, but that’s not enough to save it or the entire season from criticism. We’re still looking at plenty of odd writing choices that we’re not going to get into right now.

Ultimately, the IMDB review of a TV show or movie shouldn’t influence your opinion or desire to watch it. But these scores sure put HBO’s top show to shame, and they’re the kind of feedback HBO execs, and especially the showrunners, can’t run from. And remember that petition begging HBO to remake the final season? It just crossed the 1.2 million signature mark.