A professor and his students turned an observatory into a giant R2-D2, and it’s amazing 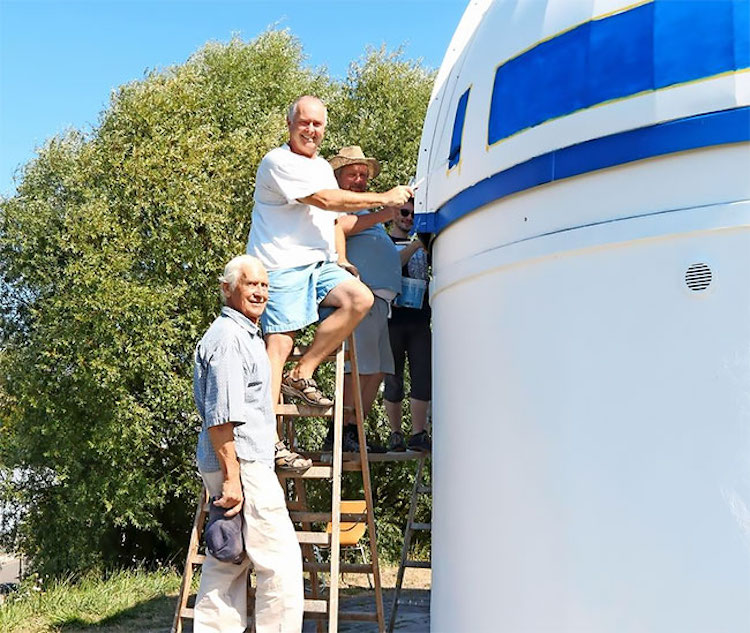