NASA’s TESS spacecraft — that stands for Transiting Exoplanet Survey Satellite, in case you had somehow forgotten — is an incredibly powerful tool for spotting distant worlds. It was launched back in April, but it took some time to get the satellite up to speed and begin working on actual science objectives.

Now, in a demonstration of its power, NASA is showing off the first science image the satellite has captured, and boy is it a beauty. The image is absolutely packed with stars, taking a half hour to soak in the light and produce the collection of pictures you see below. 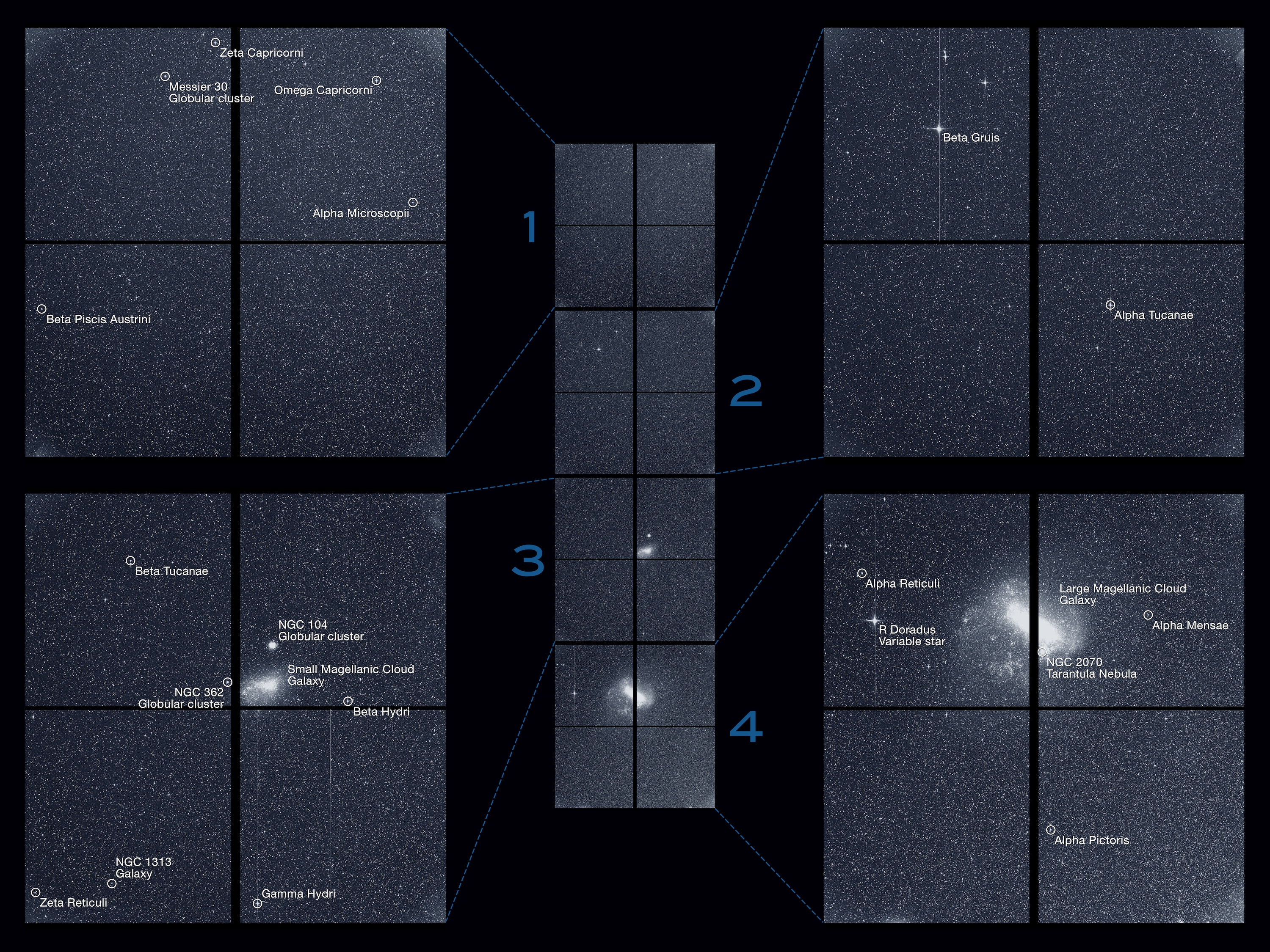 It watches for tiny dips in the brightness of far-away stars to detect planets moving in front of them, which happens to be a great way to prove the existence of planets outside of our own Solar System. It’s a surprisingly straightforward way of spotting planets that are otherwise invisible with current technology, but it requires an incredibly sensitive lens to notice the changes in brightness.

“In a sea of stars brimming with new worlds, TESS is casting a wide net and will haul in a bounty of promising planets for further study,” NASA’s Paul Hertz, astrophysics division director, said in a statement. “This first light science image shows the capabilities of TESS’ cameras, and shows that the mission will realize its incredible potential in our search for another Earth.”

By Andy Meek 12 mins ago

By Maren Estrada 41 mins ago