Sony to showcase ‘Spider-Man,’ ‘Death Stranding,’ ‘The Last of Us Part II,’ and ‘Ghost of Tsushima’ at E3 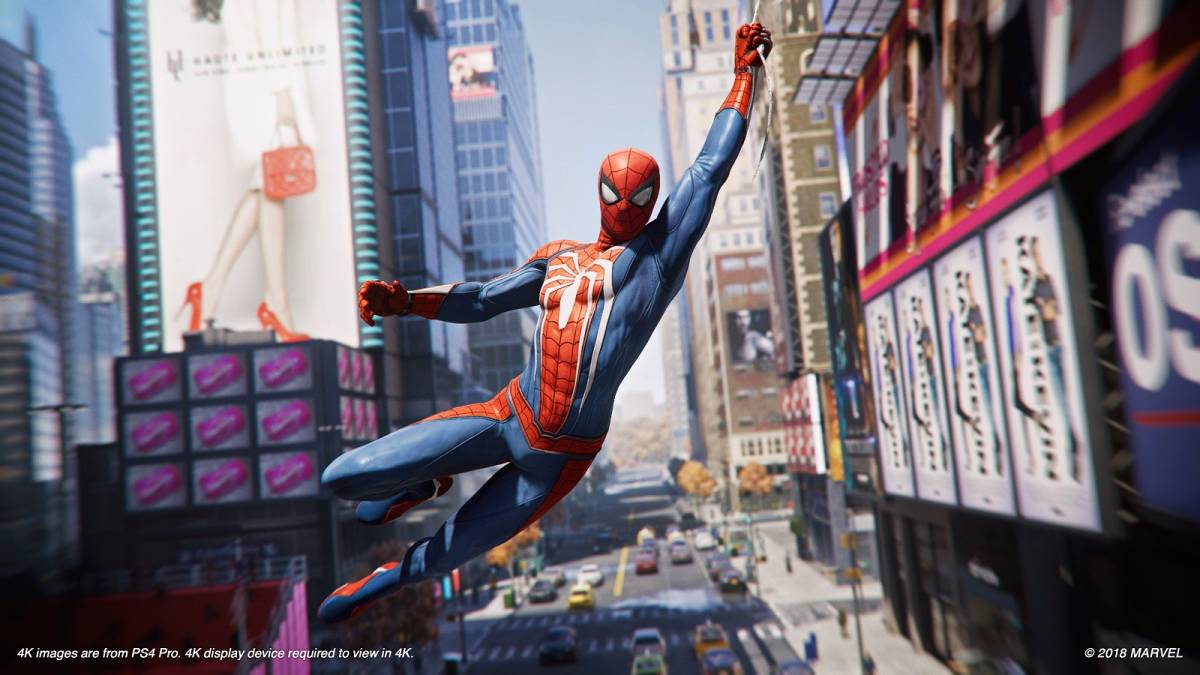 Tweet
‘Brooklyn Nine-Nine’ was canceled, but there are already talks to revive it