How to watch March Madness 2018: Live streams, schedule and start times for every game 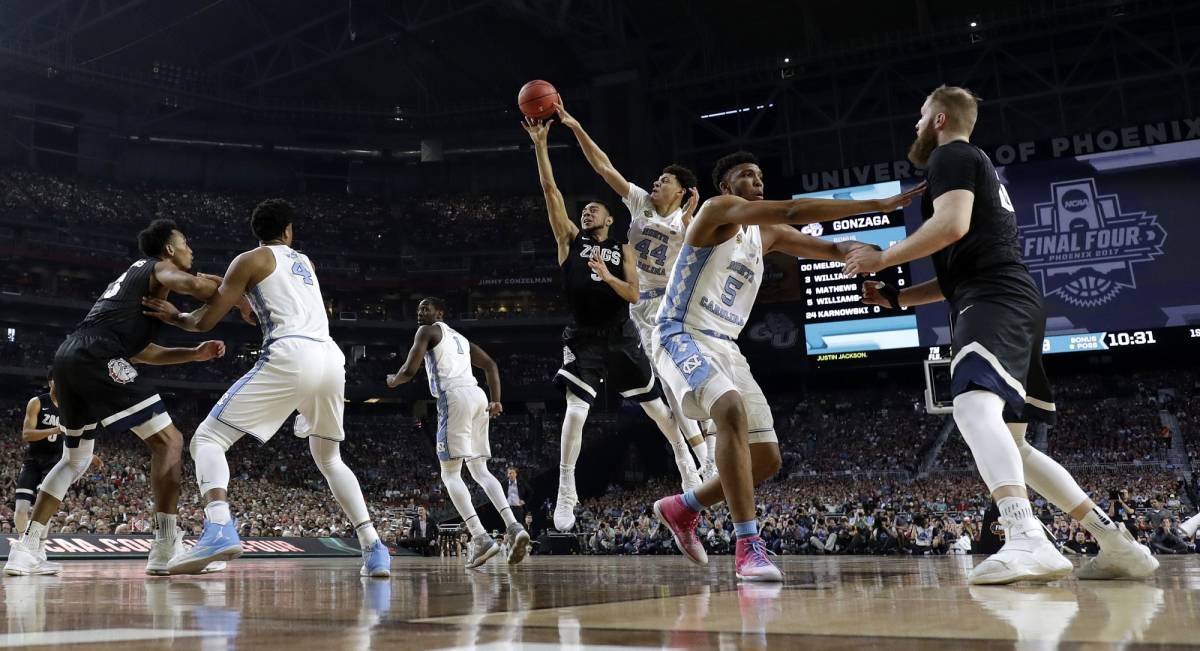