The most comprehensive Pokemon Go guide on the internet 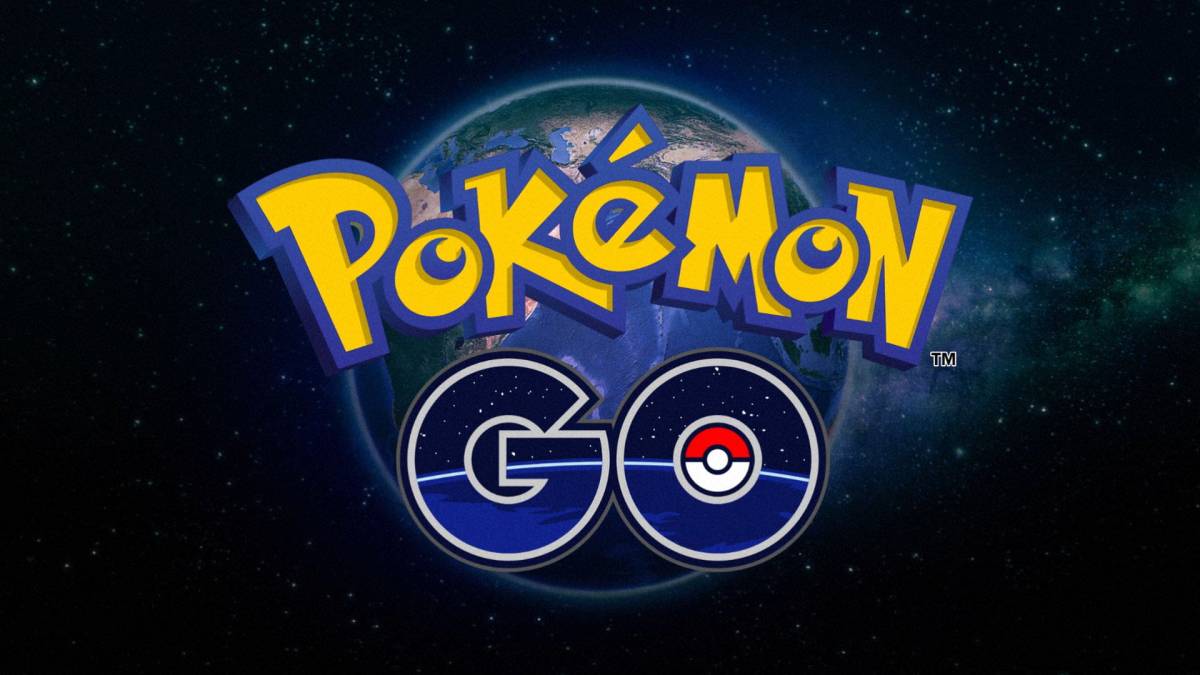 Ever since Pokemon Go launched earlier this month, trainers the world over have been trying to figure out how to catch Pokemon as quickly and efficiently as possible. Unfortunately, the game doesn’t do a great of explaining itself, which is exactly why we made a quick start guide to help everyone hit the ground running.

But now that the game has been out for nearly two weeks, many players are looking for more advanced tactics. We could make another guide, but we quickly realized there was no point after discovering this Quora post.

READ MORE: This Pokemon Go trick will let you win any gym battle

William Chen, a data scientist and self-describing Pokemon enthusiast, has put together the most comprehensive Pokemon Go guide I have seen so far. If you have any questions about how to catch Pokemon, how to level up, which traits you should look for in a Pokemon or how to capture a gym, you’ll find the answer here.

Although you’ll need to visit the Quora page to read the whole thing (and I really can’t stress just how long it is), we’ve highlighted a few of the most interesting tips and tricks (one from each section) in this article below:

While the AR / Camera component is fun and makes for some nice screenshots, it hurts your aim as the Pokemon will move a little bit since your phone is not perfectly steady. Turning off AR also makes it easier to get the throw bonuses: If you hit the Pokemon near the center of the circle, you will get bonus XP, either 10 XP (Nice Throw!) or 50 XP (Great Throw!) or 100 XP (Excellent Throw!) depending on the size of the circle.

There is a critical period between then “Wild X has appeared” and when the Pokemon starts zooming out that you can throw a Pokeball. Since at this stage, then Pokemon is still zooming out, the catch circle is very large and you can hit the Pokemon with almost 100% probability. This is likely an oversight in the programming in the game, so take advantage of this when you can!

Understanding your Pokemon’s attacks is one of the most important steps in identifying which Pokemon you should transfer, evolve, or power up. It’s arguably more important than having a high-CP Pokemon, since you can make up for low CP with Stardust, while you can’t change the attacks of a Pokemon.

Transfer away Pokemon that you don’t want to evolve or power up. This usually includes low CP Pokemon, or Pokemon with undesirable attacks.

Only evolve Pokemon if they have high CP, since you will save on stardust to train them to be powerful. Note that as you level up in this game, the Pokemon you encounter will be stronger and sometimes already be evolved, so it’s best to only evolve Pokemon that are strong already. Save your candies for power ups! An exception is if the Pokemon is very common (e.g. Pidgey) and has a low candy requirement to level up. Then feel free to level these up for the XP (preferably with Lucky Egg turned on).

There might be ways to cheat at egg hatching – you can ride a bike or a car (but have to go under 12mph), or you can try to find another way to move your phone (for example attaching it to a fan or model train). Be safe, don’t ruin your phone, and remember that you have to keep the app open in order for the egg hatching to count!

I would advise you to choose a team based on what your friends are doing. This allows you to team up to take down and hold gyms together! If that is not an option or your friends haven’t gotten far enough yet, I would recommend choosing a team based on what team holds most of the Pokestops in your area. That will make it easier for you to park your Pokemon in friendly gyms, and gain coins as income!

Do this with friends on the same team! This becomes a lot more fun this way, and will make taking down opposing gyms easier. There is room for multiple trainers to park their Pokemon at a gym, so the benefits will go all around.

You can earn coins by parking your Pokemon in friendly gyms, and then visiting the store and clicking on the shield in the top right. You seem to get 10 coins per Pokemon per 20 hours. This is the free way to earn coins with which you can purchase helpful objects like Lure Modules (increase Pokemon around a Pokestop for 30 minutes, great for playing with friends) and Lucky Eggs (double your XP for 30 minutes, also great if you want to level up faster).

And that’s just a small portion of the guide. Like I said, you’ll need to go to Quora to read the whole thing, but if you’re a dedicated Pokemon Go player, it’ll be well worth your time. Now get out there and be the very best.