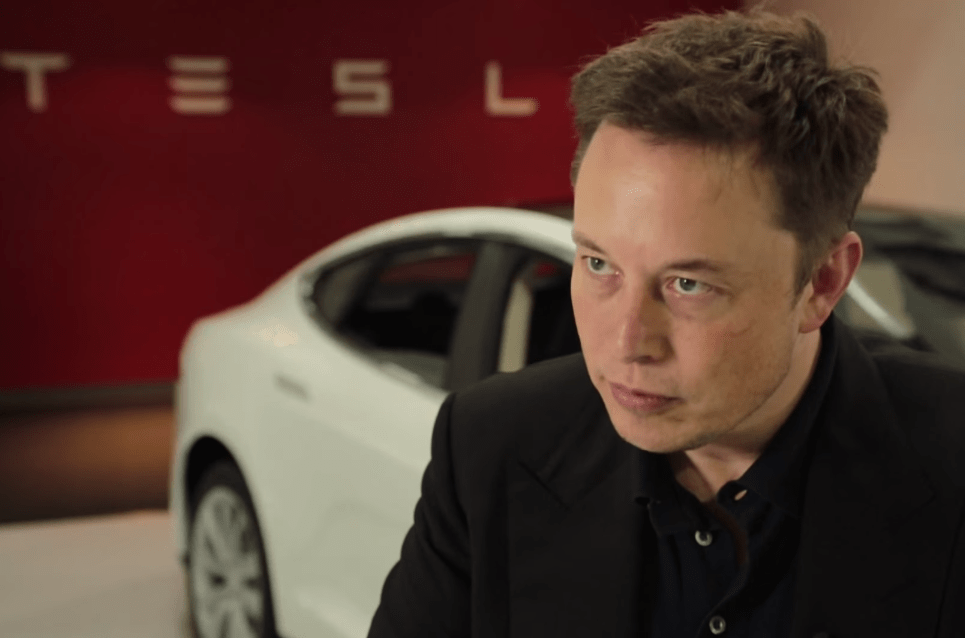 A real-life drama unfolded in Silicon Valley on Wednesday night and the aftermath continues to spill out across the media on Thursday morning.

In a war of words that could have far-reaching implications, Tesla and business news publication Fortune Magazine are at odds over a series of events that took place earlier this year. Fortune made some serious allegations against Tesla in recent articles, suggesting that the company intentionally waited to disclose a preliminary NHTSA investigation into a recent fatal accident until after it held a stock sale and raised more than $1 billion in fresh capital. Meanwhile, Tesla CEO Elon Musk fired back by suggesting that the Fortune articles were paid attacks before Tesla published its own official response, which was both lengthy and unconventional.

It was revealed back in June that Tesla included some curious language in non-disclosure agreements that might prevent Tesla car owners from approaching the government about safety issues. The NHTSA would later pressure Tesla into changing the wording in its NDAs, and the issue was covered by a number of news sites.

Elon Musk then suggested that some members of the media were attempting to impact Tesla’s stock price and even personally profiting by reporting on the news. As a result, his reaction to Tesla’s current predicament could be construed as crying wolf.

Tesla held a stock sale in May, raising nearly $1.5 billion. At the time of the sale Tesla knew that the NHTSA was holding a preliminary investigation into the death of Joshua Brown, a Florida man killed in an accident that occurred while Autopilot was engaged on his Model S. Tesla didn’t disclose the investigation until June, long after the stock sale.

Fortune’s articles drew attention to this potentially curious timeline of events. In fact, the articles flat-out accused Tesla of withholding information from investors that it knew was material.

Yes, it was material to you — BS article increased your advertising revenue. Just wasn't material to TSLA, as shown by market.

Tesla’s CEO then went even further, implying that the Fortune articles were paid attacks:

As the article linked in Musk’s tweet noted, Fortune has in the past run sponsored ads and articles that were part of a large anti-electric vehicle campaign financed by Big Oil and Koch Industries. One such article was written by Koch board member Jim Mahoney and published in Fortune back in March. However, there is no evidence to suggest that Fortune’s more recent articles have anything to do with any earlier campaigns.

With all of the background out of the way, here are the articles you need to read in the order in which you should read them:

Tweet
As iPhone sales stall, Galaxy S7 is even hotter than Samsung expected