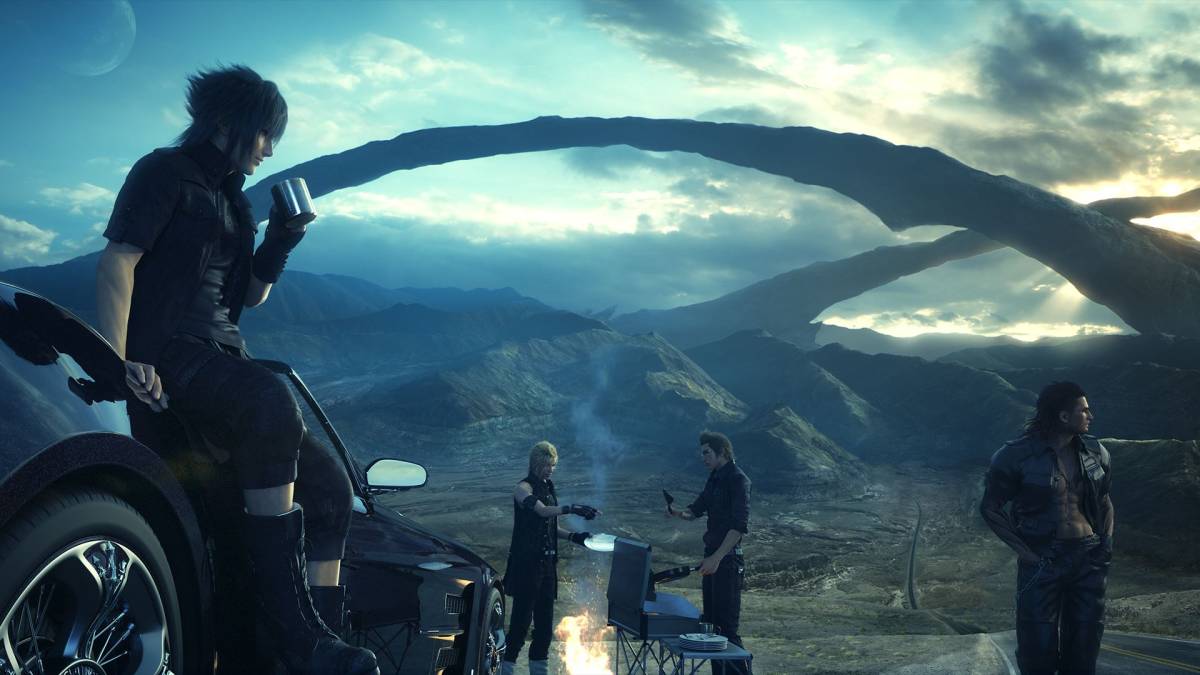 We’re just hours away from the first E3 2016 press conferences, which means it’s about time to start getting hyped up about the biggest incoming announcements. Sure, new hardware is exciting, but this post is dedicated to our most anticipated games that we expect to see at the show this coming week.

Like last year, we’re going to do our best to focus on games that we’re fairly certain will actually be at the show, but that doesn’t mean Sony, Microsoft, Nintendo and the other publishers won’t have a few surprises in store. Now, without further ado, here are our most anticipated games of E3 2016 (in alphabetical order):

A single-player, open-world adventure from the creators of Saints Row? I’m in. We still know very little about Agents of Mayhem, but initial reports state that the game will take place in South Korea, where players will put together a squad of 3 agents from 12 available, each with their own unique abilities. Presumably, they will then proceed to cause chaos and blow stuff up, as is the Volition way.

We saw Crackdown 3 at E3 2015 and at Gamescom 2015, but we’re hoping that this year’s Microsoft press conference will be the game’s coming out party. Using the power of the cloud, this highly anticipated sequel might have the most destructible environments in the history of online multiplayer gaming.

A decade later, Final Fantasy XV is finally releasing. Based on what we’ve seen so far, FFXV appears to be everything FFXIII wasn’t, with a vast, open world to explore, an innovative real-time battle system and well-written characters.

There’s a good chance that the sequel to my favorite game of 2014 will launch this fall. Although Turn 10 Studios hasn’t actually announced Forza Horizon 3 yet, the developer did reveal that the Lamborghini Centenario would be the cover car for the next entry in the Forza franchise. And honestly, it wouldn’t make a lot of sense for the car to be featured in any Forza other than Horizon.

The last trailer for Ghost Recon Wildlands is the one that pushed it over the edge for me. I’ve never been the biggest fan of the Ghost Recon series, but based on what I’ve seen so far, Wildlands could be the open world game that does for me in 2016 what Metal Gear Solid V couldn’t do in 2015. (Shots fired.)

6. The Legend of Zelda

Yes, The Legend of Zelda made our list last year, but we’re finally going to see a significant amount of live gameplay during Nintendo’s scheduled live streams at this year’s show. Will it be enough to tide fans over until the game launches in 2017? We’ll have to wait until next Tuesday to find out.

All of these games are in alphabetical order, but if I had to pick a most anticipated game, it would have to be Titanfall 2. To this day, I still don’t think any current-gen shooter has matched Titanfall, and without the same amount of pressure, I have a feeling Respawn Entertainment has had the time to develop a follow-up that will blow the original out of the water.

I didn’t expect Watch Dogs 2 to make this list, but I was genuinely impressed by what Ubisoft had to show off during the world premiere live stream on Thursday. They had a great concept with the original game, but it just felt like another by-the-numbers open-world GTA wannabe. Watch Dogs 2 looks like it has its own flavor.

Although Titanfall 2 is my most anticipated game of the show, there’s no game I want to have in my possession more than Yooka-Laylee. Sadly delayed to 2017, this platformer is being developed by former Rare team members, who you might remember from this game’s spiritual predecessor, Banjo-Kazooie.

Those are our top 9 games for E3 2016. What games are you looking forward to seeing next week? Anything you’re expecting to see that hasn’t been unveiled yet?