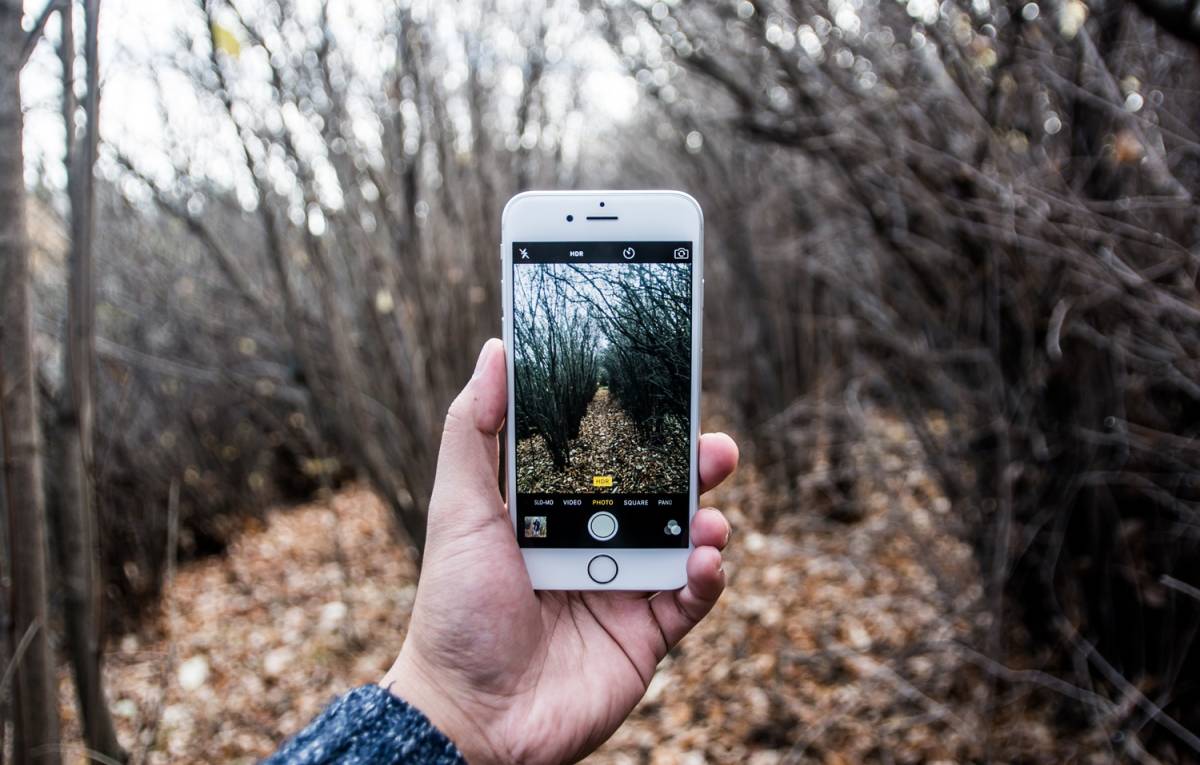 Even for its time, the 2 megapixel camera that came with the original iPhone was unremarkable; the captured detail was wanting and the camera performed horribly in low light settings. But over time, Apple picked up the pace  and wisely decided to devote a tremendous amount of engineering resources towards improving photo quality on the iPhone. Today, Apple has more than 800 engineers who work exclusively on iPhone camera related technologies.

Flash forward to 2016 and the iPhone camera today is, not surprisingly, a far cry from the laughing-stock it was back in 2007. Quite the opposite, each new iPhone model seemingly sets an entirely new bar for mobile photography excellence. In turn, it’s become easier than ever for even novice photographers to take absolutely stunning photos. Indeed, Apple has even centered an entire iPhone advertising campaign around amateur iPhone photography.

All the same, there remain a number of iPhone camera tricks and tips that, for whatever reason, tend to fly under the radar. Not to worry, we’ve compiled 6 lesser known tips designed to help you take your iPhone photos to the next level.

1. Use Apple’s white EarPods as a camera shutter release

Apple’s EarPods (the ones that come pre-packaged with every iPhone) have a lot more functionality than meets the eye. You may be surprised to learn that the center button on Apple’s EarPods can actually be used to take a photo. With the Camera app open, simply press the center button once and, just like that, a photo will be snapped in an instant. Note that you can also use this trick to initiate and stop a video recording.

Even iPhone users who have taken thousands of photos over a period of years are often unaware that the iPhone camera allows users to lock both the exposure and focus settings. To take advantage of this feature, open up the camera app and press and hold the screen until an AE/AF Lock banner appears at the top. Following that, it’s even possible to slide your finger up and down to adjust the exposure of the desired shot.

3. Use a grid overlay

Interested in implementing the Rule of thirds to your iPhone photography game? You can do that easily by applying a grid overlay to the camera display. Enabling a grid overlay is as simple as going to Settings > Photos & Camera and moving the “Grid” toggle into the on position.

After that, the camera display will feature a convenient 3×3 grid as shown in the photo below.

4. View large thumbnail previews when in the “Years” view

This is a fun one and also not widely known. If you go to the “Years” view when browsing through your photos, you can do a lot more than simply view a mosiac of all of your snapped photos. If you press and hold on the display, you’ll see an enlarged and dynamic thumbnail preview of individual photos as you glide your finger across the screen.

5. Turn your phone upside down for shots of the ground

Third party photo editing apps are great, but the iPhone has a lot of great photo editing tools built right in. To exercise more granular control over lighting, color, and black and white effects, open up a photo in the Photos app and select the “Edit” option in the upper right.

Following that, tap the icon indicated by the red arrow below.

Next, you can select if you’d like to granularly adjust the light, color or B&W options. Once you’ve made your selection, tap the hamburger menu (three horizontal lines) towards the right of the display and you can edit for hours on end.