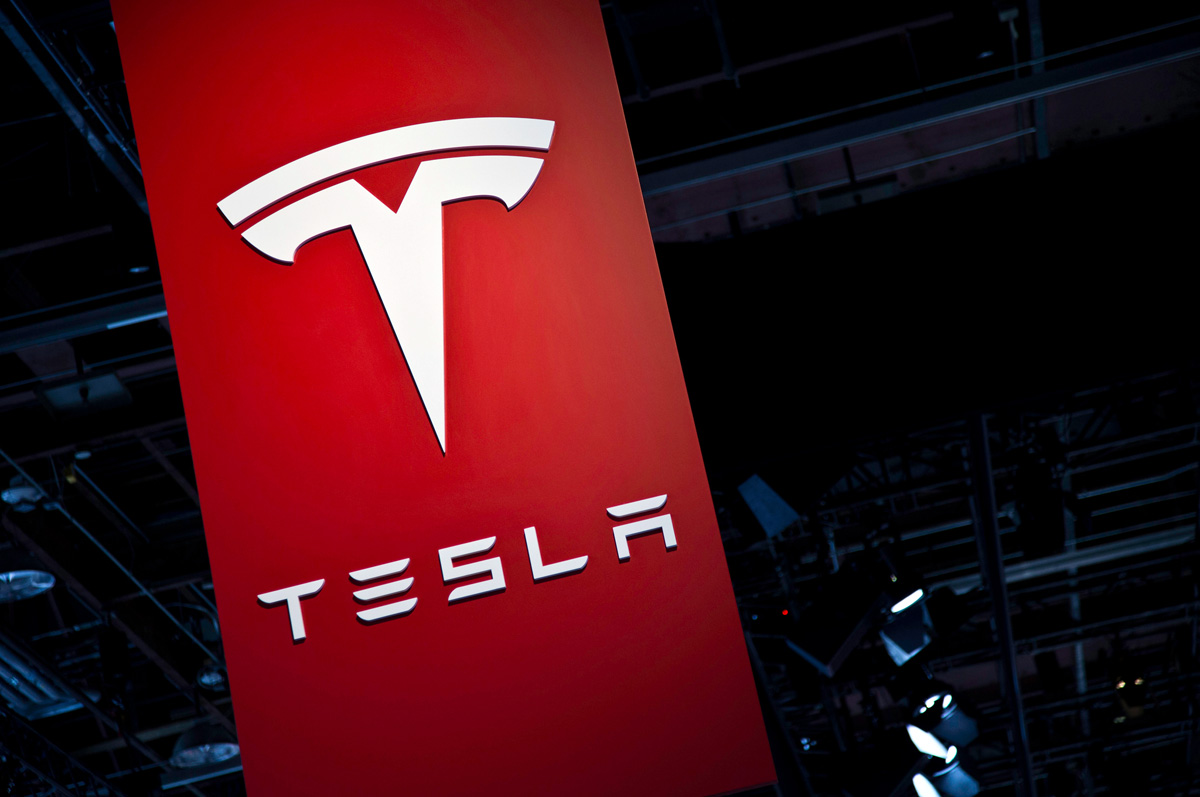 Ladies and gentlemen, it’s time to change the world… again… maybe. Tesla is less than an hour away from unveiling its hotly anticipated Model 3, a car that’s destined to flood the roads once it finally launches. Tesla’s new Model 3 will feature a base price of just $35,000, making it the company’s most affordable car by a wide margin. Also of note, that already low price will drop to as little as $25,000 after tax incentives.

The Model 3 is a huge deal, potentially putting all-electric cars within reach of a massive new market segment — and it all starts tonight with the new car’s official unveiling.

Tesla has almost singlehandedly changed the auto industry. Yes, things would have moved toward electric and other alternative fuels eventually, but major automakers were taking their sweet time. And it’s not exactly a mystery why, with oil companies as big as they are.

But Tesla has left the rest of the industry playing catch-up. The Model S made a big dent in the high-end sedan market, and it’s shaking up the luxury sports car market as well thanks to class-leading handling and a powerful drivetrain that can take the Model S from 0-60mph in as little as 2.8 seconds.

While there will undoubtedly be high-performance versions of the new Model 3, speed and acceleration take a back seat this time around to attainability. Thanks to a much lower entry price, he Model 3 will be accessible to far more drivers than the pricey Model S sedan and Model X crossover.

Recent reports have begun to paint a picture of the Model 3, which will apparently have a range of up to 300 miles and will be about 20% smaller than the Model S sports sedan. We’re also expecting the high-end model to sport a 0-60mph time under 4 seconds.

For more on what to expect, be sure to check out our in-depth Model 3 preview.

Read it quickly though, because the big event is about to begin. While Tesla’s press conferences tend to start a little late, the Model 3 unveiling is scheduled to kick off at 11:30 p.m. EDT / 8:30 p.m. PDT. It’s a late start, but the good news is that you won’t have to bother with live blogs if you want to follow along. Tesla will provide a live streaming video feed from the Model 3 event on its website, and you can watch it by following this link.