Every Xbox One exclusive scheduled to launch in 2016 (so far) 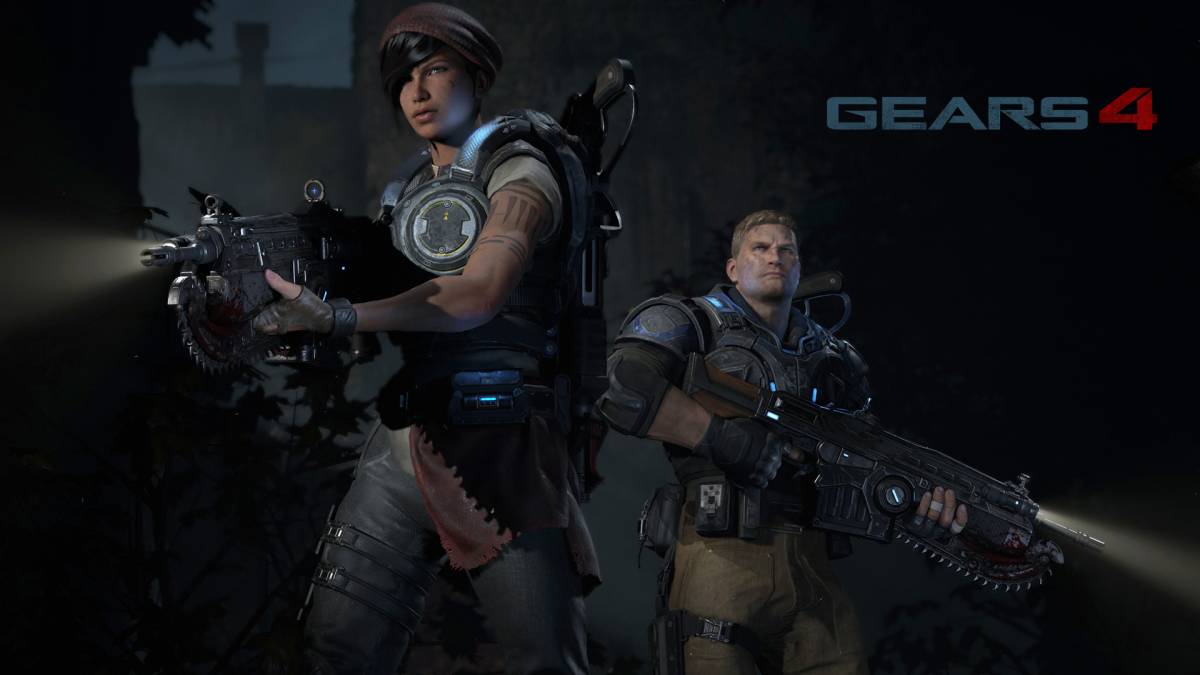