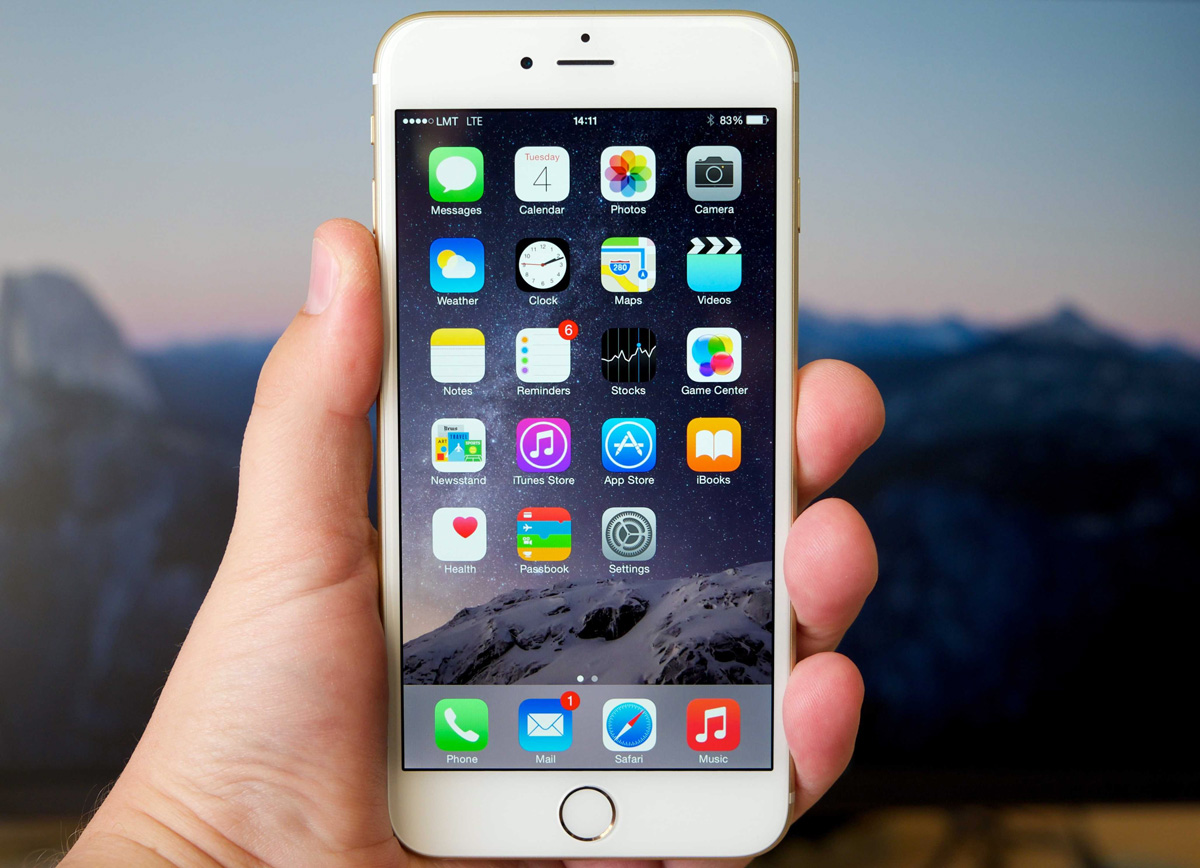 Apple’s just-released iOS 9 update is a big step forward for the company’s mobile platform. The software is packed full of new features and refinements, adding tremendous value to the user experience on Apple’s supported iPhone and iPad devices. We have now spent several days covering the best new features in iOS 9, and we’ve also highlighted some of iOS 9’s great hidden features, which you might not come across unless you check out our coverage.

Of course, each new iOS update also brings with it various problems, glitches, and a whole lot of hate.

Apple has had some pretty rocky iOS updates in the past. Remember when iOS 8.0.1 rendered tens of thousands of iPhones practically useless?

According to Reuters, Twitter and other social media sites are “awash with disgruntled customers” who are having problems since updating their iPhones and iPads to iOS 9. Many of the affected users have older iOS device models, but we’re seeing plenty of reports from people with newer iPhones and iPads as well.

A lot of people are angry because some of their favorite apps are crashing on iOS 9:

IOS 9 seems very buggy. WeChat and other apps either crash or hang a lot

IOS 9 was cool but now all my apps keep crashing so now I hate it!

Others are reporting that the iOS 9 update is causing their iPhones and iPads to crash:

After 4 long hours waiting to see what was wrong with Alby’s iPhone. It was just the new iOS 9 update that made it crash.😒

And here’s an assortment of tweets from some of the thousands of people who hate iOS 9 just because:

I hate iOS 9 so much omfg

Hate the font on iOS 9

IOS 9 is so similar to Samsung i fckn hate that

iOS 9 is so glitchy I hate it

I hate that iOS 9 changed the time format to the crazy am/pm thing. It made me sick to see it. No one should have to suffer like this.

That last one is particularly heart-wrenching.

As easy as it is to find complaints about the iOS 9 update, it seems like things are going fairly smoothly more often than not for the tens of millions of iPhone and iPad users who have installed the new update so far. Some app crashes are inevitable, of course, since many developers have failed to update their apps in time for the update. Compared to earlier iOS updates in the recent past, however, iOS 9 is smooth sailing.