The best features of the iPhone 6s and iPhone 6s Plus 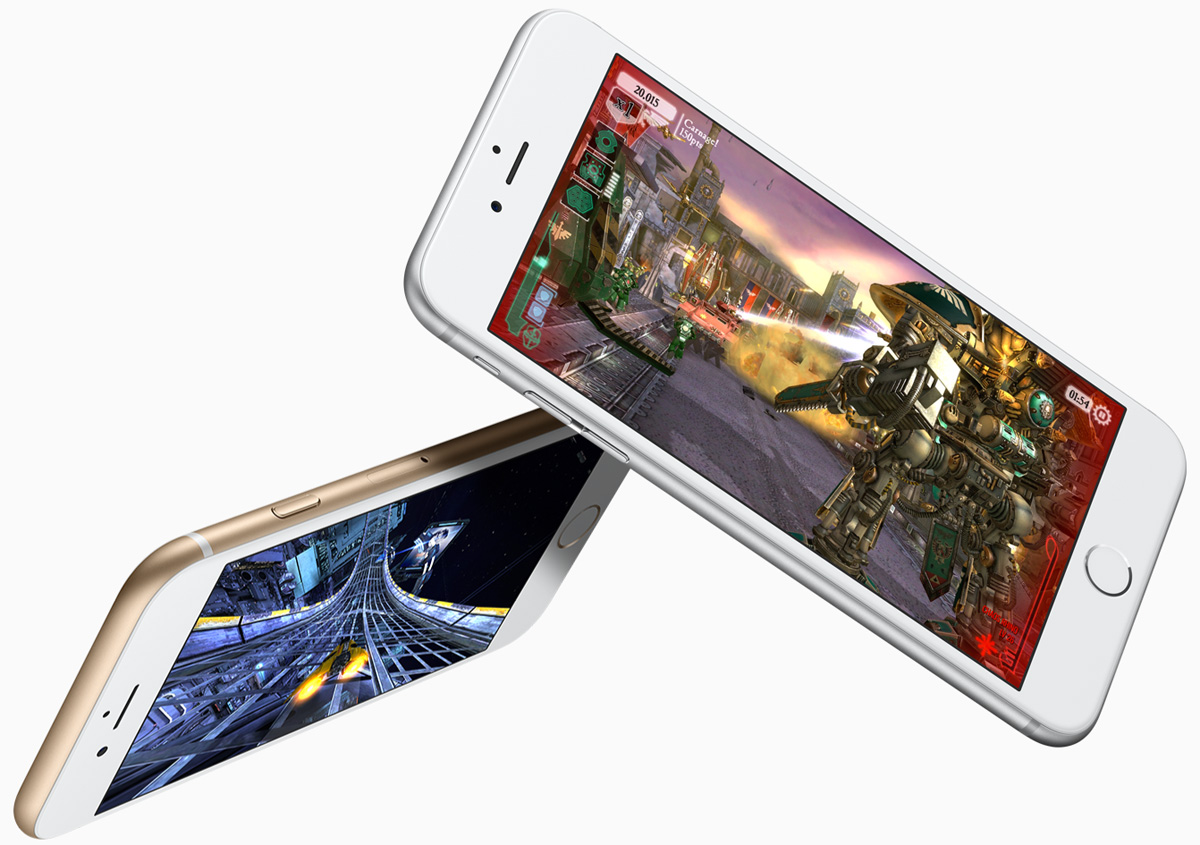 After months of speculation and anticipation, the iPhone 6s has finally been unveiled. At a glance, it doesn’t look much different from last year’s model, but all the important additions aren’t visual — they’re internal.

We discussed a few of the best new features last week, but decided to go more in-depth on our personal views of the phone how that we’ve had some time to reflect on the ‘Hey Siri‘ event. Read on to find out what the BGR staff thinks of the iPhone 6s.

Chris: The iPhone 6s series is the biggest ‘S’ update the iPhone has yet received. The iPhone 6s models have a stronger body, significantly faster chips and graphics, more RAM than ever, and monster new cameras. Yet what I like best about the new iPhones is something that has been in the works for “multi, multi, multi” years and which paints a beautiful future for the iPhone. It’s also a feature many will dismiss as gimmicky, and not really required to make the iPhone work.

Come September 25th, 3D Touch will give you a new level of interaction with the iPhone that should appeal to long-time iPhone users, and one that’ll feel right at home with first-time iPhone buyers. But the technology behind it will let Apple create the iPhone model we’ve been dreaming of in the years to come. 3D Touch paves the way for devices without buttons, which may decrease in overall size without having their displays reduced, all without dumping critical features like fingerprint sensors.

Jacob: Being on a two-year contract means that I’ve never owned an ‘S’ model iPhone. I started with the iPhone 5 in 2012, skipped the 5S and 5C in 2013, moved up to the iPhone 6 last year and now I’m going to have to wait for the iPhone 7 before I upgrade again. Although, like Chris, I’m intrigued by the addition of 3D Touch, I can’t say I’m especially devastated to miss out on the 6s.

That said, if I were to pick out my favorite features, I’d have to go with the 12-megapixel camera and the potential interactions with the Apple TV. I know, that last one is a bit of a curveball, but as someone who spends a great deal of time with iOS games, I’m excited to see what developers will come up with once the Apple TV launches.

3D Touch is going to give developers a whole new toolset to work with, and combined with the enormous screens customers will pair with their Apple TVs, I think the opportunities are limitless.

Yoni: There’s a whole lot to like about Apple’s new iPhone 6s. Though just an ‘S’ upgrade, Apple has graced its new iPhone with a number of new and exciting features that arguably make this the most compelling ‘S’ update in iPhone history.

Personally, I’m most excited for 4K video. The idea that iPhone owners will soon be able to capture mesmerizing 4K video from a device that can fit inside their pockets is incredible. If you haven’t had the pleasure of seeing native 4K content first-hand, do yourself a favor and head on over to a nearby Best Buy. As someone who can remember a time — not all that long ago — when even a non-HD video camera would set you back a few hundred bucks, 4K on a $199 iPhone is truly astounding.

Second, it’s hard not to get pumped for 3D Touch. Going back to the original iPhone, the basic way we interact with our phones hasn’t changed much at all. It’s been a multitouch world for years now — swiping, pinching, tapping etc. 3D touch introduces a completely new gesture that promises to make an already intuitive user experience that much more efficient and convenient.

Brad: From a branding perspective, I’m happy that Apple changed the name of “Force Touch” to “3D Touch,” since “force touching” sounded like something we were instructed to watch out for from strangers when we were kids.

From  a contrarian perspective, I actually like that Apple didn’t make the iPhone 6s lighter or thinner than the iPhone 6. The iPhone 6 was, quite frankly, too light and I had to put a case on it just to give it the proper weight. I also don’t mind new iPhones getting thicker, although I do wish that they’d actually put larger batteries inside as well. Even so, the 3D Touch capabilities added with the Taptic Engine are a worthy reason to make the new device slightly thicker and slightly heavier.