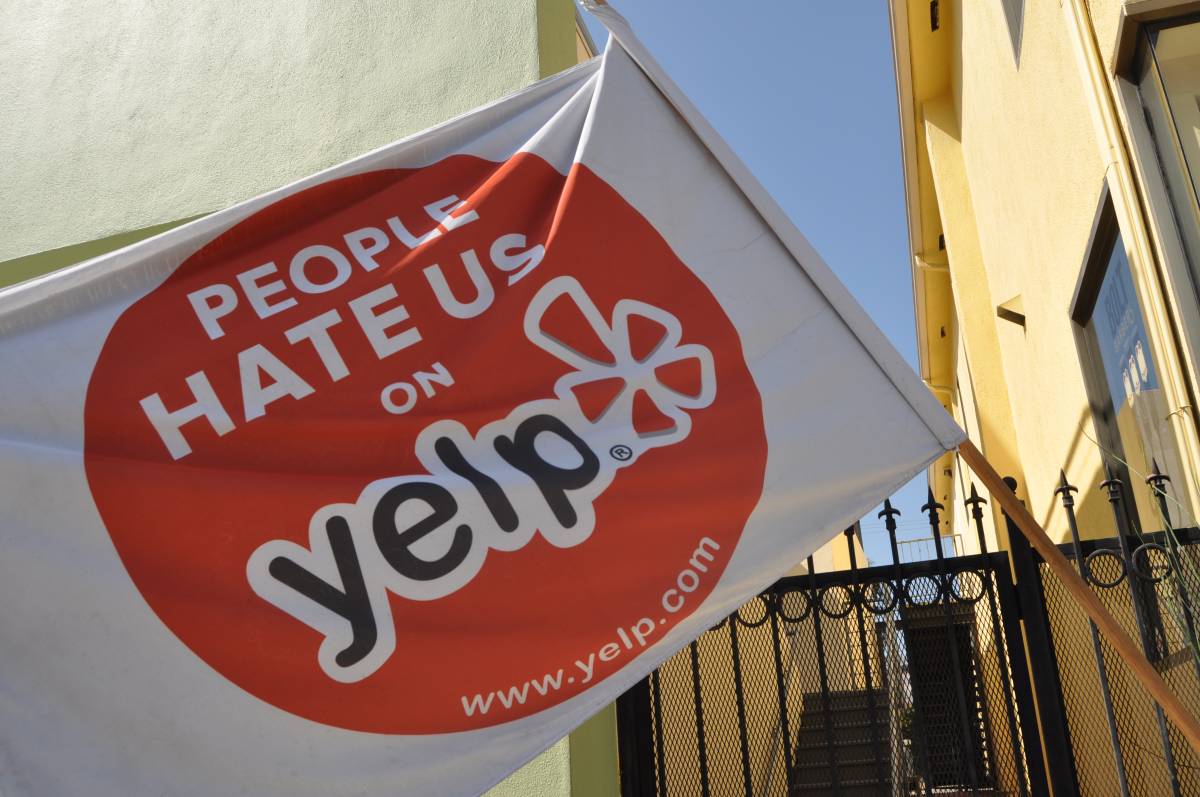 Is anything good enough for some people? Because it’s the Internet, the answer is always, “No.” No matter how awesome or incredible something is, someone out there will always find a reason to hate on it. Inspired by this Mother Jones article about people bombing national parks with one-star reviews, I decided to search around for some of the world’s other incredible places to see what the world’s most completely joyless people had to say about them. Check out the highlights below!

An amazing castle in a beautiful location in Germany. What’s there to hate? Well…

Ah, the Louvre, home to some of the world’s most incredible and famous works of art, including the Mona Lisa. Not everyone appreciates this shrine to culture, however…

Surely no red-blooded American could find something nasty to say about Mount Rushmore, right? Wrong.

OK, so this last one is a two-star review but its contents are so unbelievably petty that I just had to include it. And, I mean look at the view from the Cristo Redentor! How can you possibly find anything to complain about this? Well, here we go…