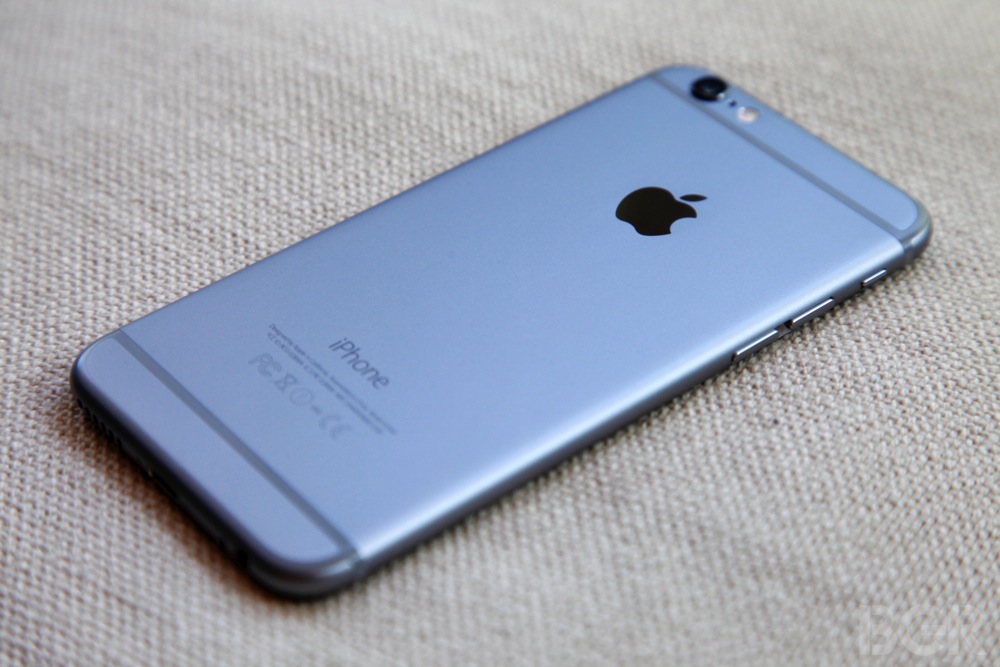 Who cares? It’s just a box, right? Not quite. The leaked retail packaging actually revealed a few important things about Apple’s upcoming new iPhones, and now the leak has offered one more revelation.

First, let’s recap what we learned from the initial leak. If the packaging pictured is indeed genuine, Apple’s next-generation iPhone 6s and iPhone 6s Plus will each include smaller batteries than their predecessors. This could be troubling news on the surface, but optimizations in iOS 9 coupled with next-generation chips that are far more energy-efficient will undoubtedly result in the same or better battery life than the current iPhone lineup.

Beyond the battery, the photo on the top of the box showed a koi fish on the iPhone’s display, which is a good indication that the new phones will support animated wallpapers similar to the Apple Watch’s motion faces.

Moving on, a new photo of the packaging posted by Nowhereelse editor Steve Hemmerstoffer disproves a rumor that many were hoping would pan out.

That’s right, it appears as though Apple’s next-generation iPhone 6s and iPhone 6s Plus will still include just 16GB at the entry level. Earlier rumors suggested Apple would up these models to 32GB of memory each, but we’ve seen those rumors come and go before.

Apple will unveil its next-generation iPhones during a press conference on September 9th.

Want to learn more about the iPhone 6s? A new report just revealed every single detail about the phone’s new and improved 12-megapixel camera.