Video explains the science behind the Lexus Hoverboard 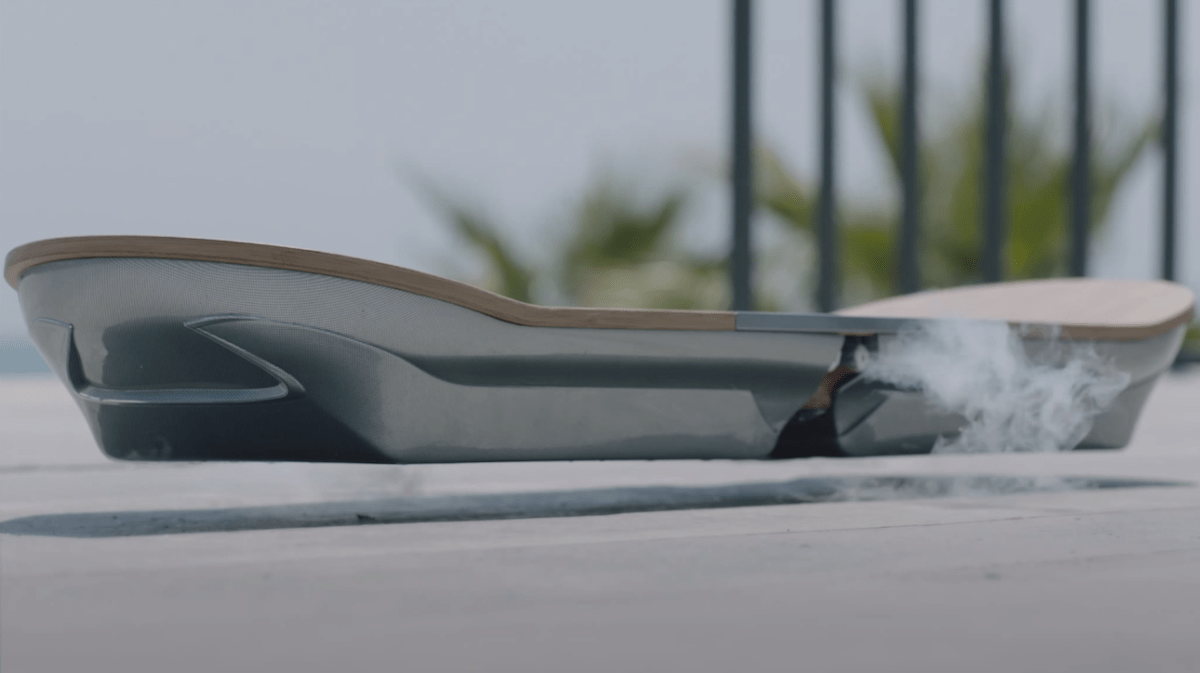 A couple of months ago, Lexus introduced its rideable Hoverboard to the world in a YouTube video. We couldn’t be certain whether or not it was a prank, as no one actually rode the floating skateboard in the video, but earlier this month, we finally got to see the Hoverboard in action. It was incredible, but even with video proof, it’s still hard to believe it’s real.

And the fact that some of us are still struggling to come to grips with the device might be exactly why Lexus decided to release a new video last week about the science behind the Hoverboard.

“Hovering, in general, is a dream of mankind,” says magnetic levitation engineer Dietmar Berger. When Lexus originally approached him about building something on this scale, he didn’t think it would work, but decided to try anyway.

Berger and superconducting levitation pioneer Prof. Ludwig Schultz originally had plans to build a gadget that would be able to hover along a 10-foot-long track. It wouldn’t be easy, but it was at least in the cards. Then Lexus informed the team that they wanted skaters to be able to grind, jump and do basically anything they’d be able to do on a regular skateboard.

Needless to say, Berger, Schultz and the team had their work cut out for them.