I just watched my smartphone case heal itself from scratches 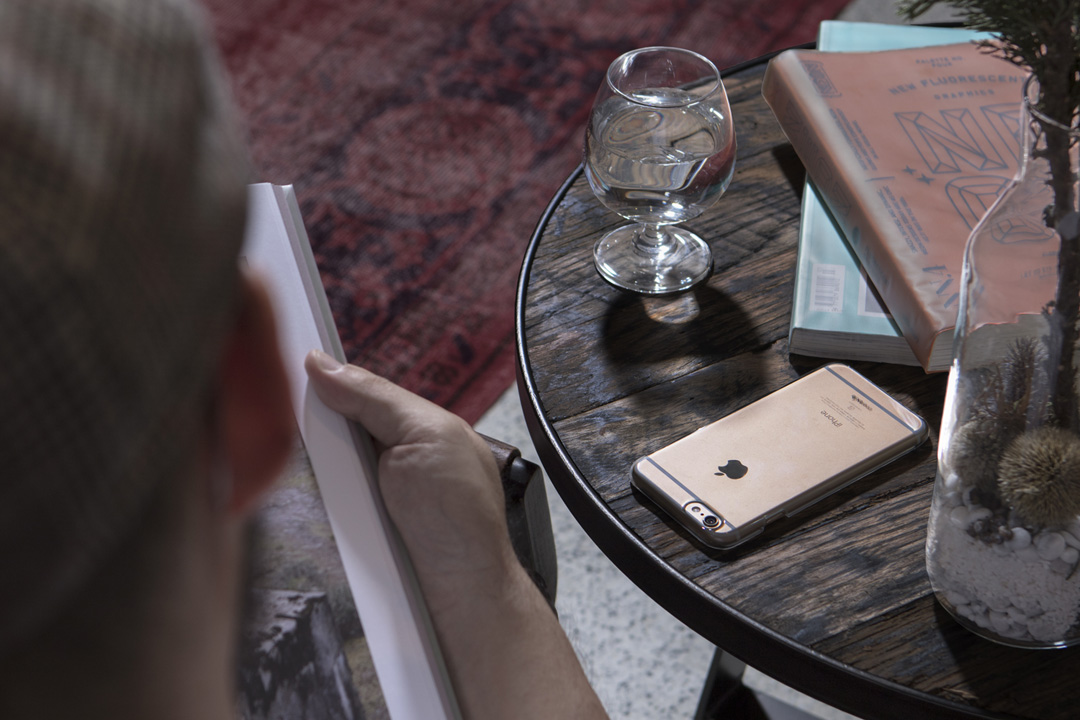 In late 2013, LG unveiled a smartphone called the G Flex. It was one of the first smartphones to feature a flexible display, as the name might indicate, and its casing was curved slightly to help showcase that.

The phone also included another new feature though. While it wasn’t publicized quite as widely, the back of the G Flex sported a special coating that was able to slowly heal itself from minor scratches and swirling. This awesome feature has since been included on a few other LG phones, and it really is quite impressive.

Now, however, a third-party iPhone case maker has invented self-repairing plastic technology that works instantly, and I have been testing it for the past week.

Innerexile is a curious name for a smartphone accessory company. It’s one that you’ll remember, however, especially after seeing its latest product in action.

We covered the company’s Hydra iPhone case here on BGR earlier this year, and it is still one of the only iPhone 6 cases in the world to feature self-healing technology that removes surface scratches on its own. It takes time for the scratches to fade though, and some moderately deep scratches do leave marks.

Innerexile’s newest cases push the company’s self-repairing technology to the next level.

Apart from being able to heal itself from slightly deeper scratches compared to the earlier cases, the new line of Instant self-repair cases for the iPhone 6 and iPhone 6 Plus do exactly what the name might imply. Any light or moderate scratches on the case’s surface are healed almost instantly.

I used a 3,000g bronze brush to repeatedly scratch the back of a clear Instant self-repair case for the iPhone 6, and watching the scratches vanish almost immediately was fascinating and impressive.

Here’s a video of the case in action:

Now, for the bad news: Innerexile’s new Instant self-repair cases aren’t available for purchase just yet. The company hasn’t announced availability details, but the cases should launch in the near future. As for pricing, that’s also still a mystery for the time being, but Innerexile’s first-gen self-healing cases were quite reasonable at less than $30 each, so we can likely expect similar pricing for this new line.

Innerexile sells its cases on Amazon in the U.S., so keep your eye on this page to see when they become available. We’ll also update this article with any information pertaining to availability that we receive.