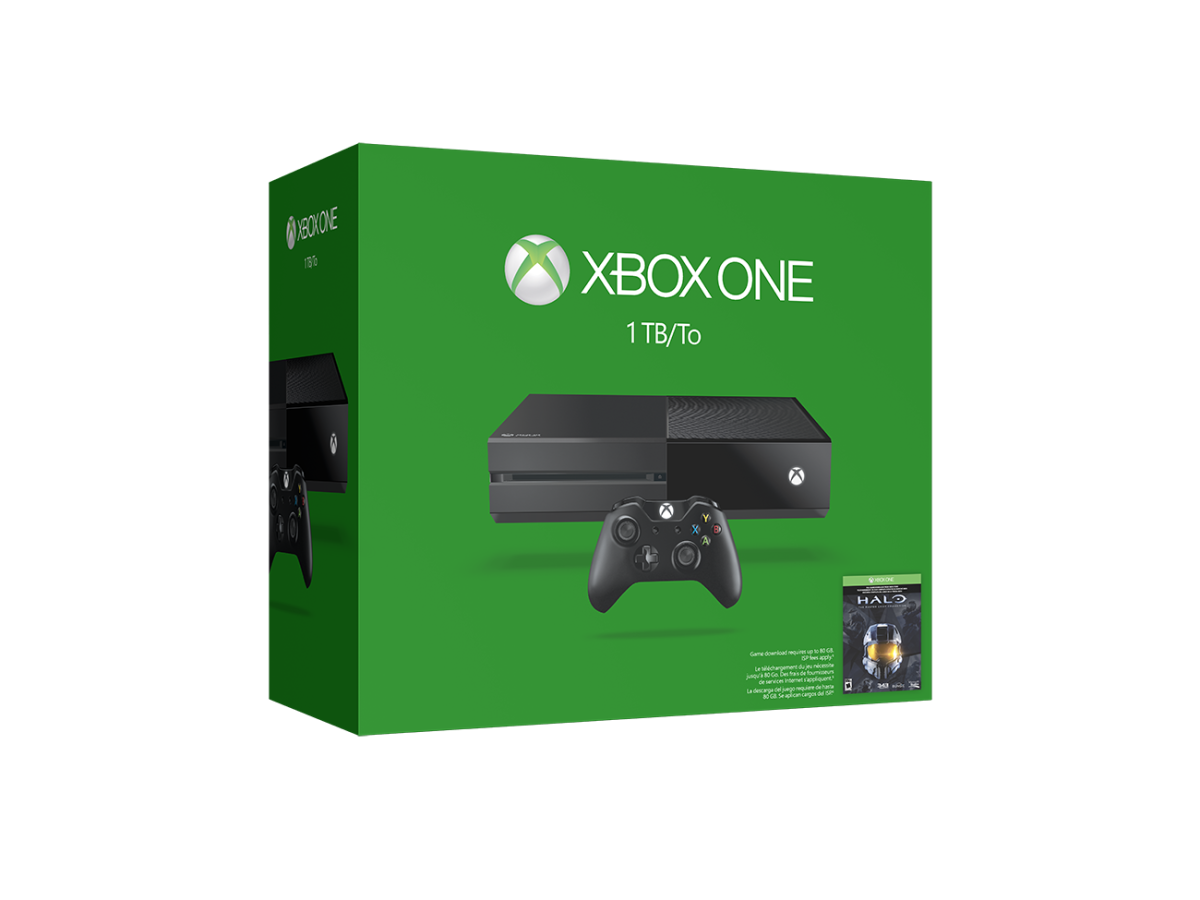 The Xbox One bundle is getting a makeover. On Tuesday, Microsoft officially announced a new standard Xbox One bundle, featuring a console with a 1TB hard drive and a new matte finish, an upgraded controller with a 3.5mm headset jack and, for a limited time, a free copy of Halo: The Master Chief Collection in select markets.

The new console will be available for $399 on June 15th, and starting today, all 500GB Xbox One bundles will permanently drop in price to $349. You can preorder the 1TB bundle right now on Amazon.

The headset jack is clearly the selling point for the new controller, but Microsoft notes that the quality of audio funneling through the controller will be improved, and the maximum audio volume of headsets used with the controller will go up as well. All your old accessories will still work with this controller, including the Stereo Headset Adapter.

Audio isn’t the only thing that’s getting better with the improved controller. Microsoft says that the left and right bumpers will now be more responsive, regardless of where you tap them on their surface. The controller will also receive firmware wirelessly, which means you won’t have to plug it in to get the latest updates.

Finally, Microsoft revealed that the Xbox Wireless Adapter for Windows will be available this fall. With the adapter, gamers will be able to plug and play on any Windows 10 PC, laptop or tablet with their wireless controllers. The adapter will cost $24.99 on its own or $79.95 bundled with an Xbox controller.

See the official unboxing video from Microsoft below: