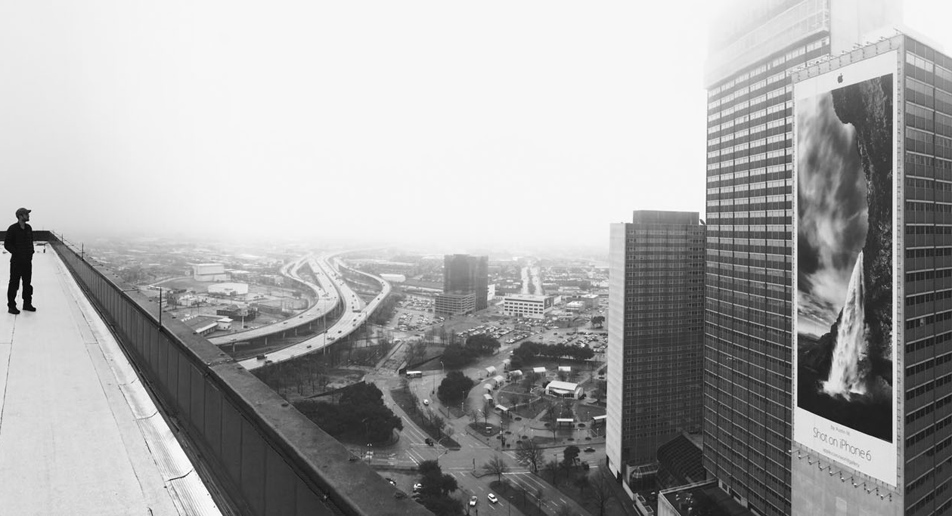 Who knew that watching an ad could be so enthralling? Advertisements clearly aren’t consumers’ favorite thing, but this behind-the-scenes look at what it takes to put up the giant banners that are part of Apple’s massive new iPhone campaign. The footage was captured by travel photographer Austin Mann, whose work has been featured on BGR several times in the past.

Now, Mann’s work is featured in an iPhone 6 ad on a 30-story banner hanging on the side of a skyscraper.

“I couldn’t be more proud to announce I’m part of Apple’s new Shot on iPhone campaign! They’ve selected a collection of images from photographers and everyday iPhone users around the world and are plastering them on buildings, billboards, bus transits, and more,” Mann wrote in a post on his blog (via The Loop). “Three of my pieces were selected: two photos and one time-lapse! It’s super surreal looking up on the side of the building in Dallas and realizing I shot this picture!”

He continued, “The above video shows a bit of the process of capturing the transformation of this building into a big piece of waterfall art (and also a few tips about how I captured the time-lapse).”

The aforementioned video is a fascinating watch, as is the time-lapse, which was shot with an iPhone 6. You’ll find the video at the top of Mann’s post on his blog.