The 5 most anticipated PS4 exclusives of 2015 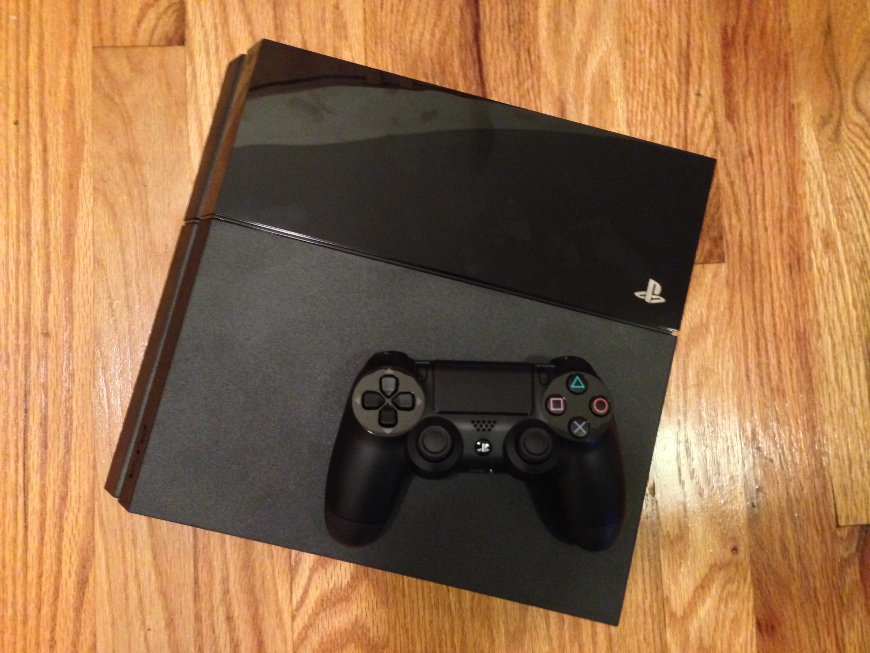 Now that we’ve thoroughly explored the top 10 games of 2014, it’s time to look ahead to the new year. 2015 promises to be an interesting year in gaming not only because developers are becoming increasingly comfortable with the new hardware, but also due to the high-profile delays that shook the release schedule this fall.

READ MORE: My 5 most anticipated games of 2015 after E3 this year

Until then, here are our five most anticipated PS4 exclusives of 2015:

The first time I played The Order: 1886, I was underwhelmed. It struck me as yet another cover-based shooter, buoyed by a gorgeous setting and seamless transitions between cutscenes and gameplay. The second demo didn’t do much for me either, but after playing through a third section of the game, I’ve finally begun to see the bigger picture.

Fans of Demon’s Souls and Dark Souls don’t need me to tell them why Bloodborne is one of the most exciting upcoming releases on any platform. This intensely difficult action-adventure is being developed by the same studio that nearly single-handedly brought hardcore gaming back into style.

I’ve never been much of a cheerleader for the Uncharted series. It was too by-the-numbers for my taste, which is why the latest demo for Uncharted 4 has been on my mind ever since it debuted at PlayStation Experience. Uncharted 4 looks to give more agency to the player in the moment-to-moment action, which could be enough to win me over.

Of all the mascots in PlayStation’s history, from Spyro the Dragon to Sly Cooper, none are as dear to me as Ratchet & Clank. This retelling of the original game wasn’t at the top of my list of what I wanted to see from Insomniac Games, but I won’t pass up an opportunity to jump back into this incredible universe with two of the most lovable characters in the history of console gaming.

5. Everybody’s Gone to the Rapture

Despite Gone Home’s massive critical success, games which focus entirely on storytelling are still few and far between. I only played bits and pieces of Dear Esther, but the spiritual successor, Everybody’s Gone to the Rapture, is going to be plastered on my television screen from the moment it launches until I reach the end.