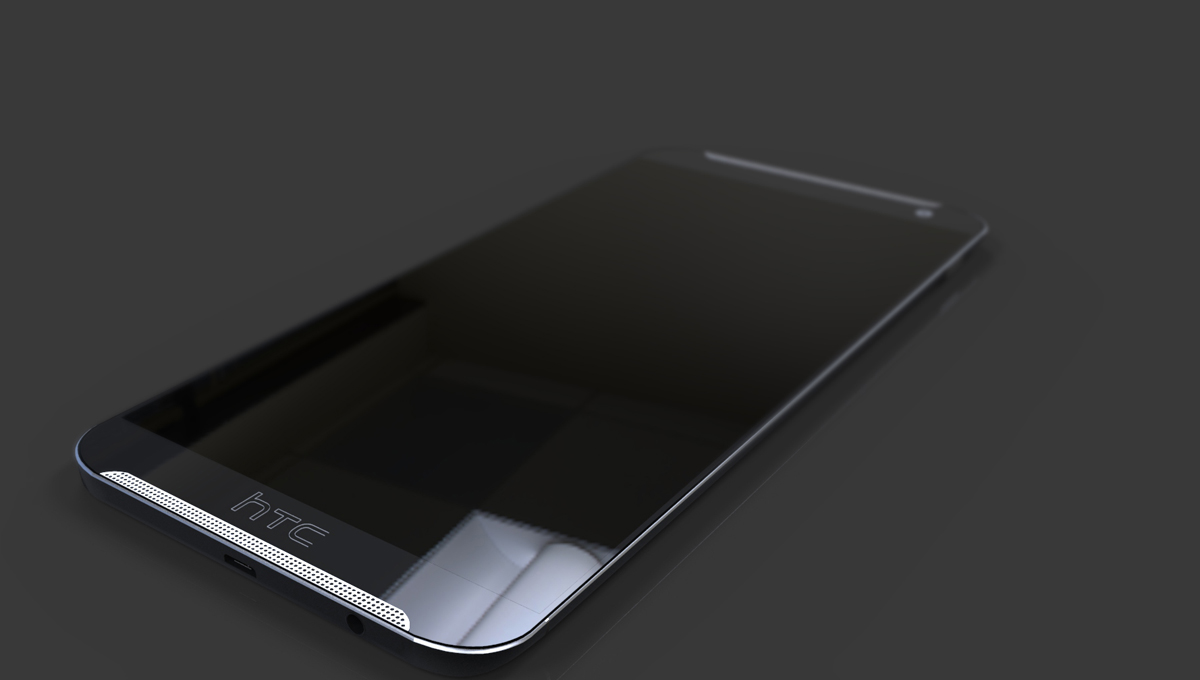 This year’s One (M8) Android phone from HTC is easily the most beautiful smartphone of 2014. The design is incredible and the all-aluminum build is unmatched. Apple’s iPhones are typically the most sleek smartphones each year by a wide margin, but ugly antenna lines and a peculiar protruding camera lens marred an otherwise fantastic design this year.

Turning our attention to 2015, it’s probably safe to say that the upcoming HTC One (M9) will be among the most beautiful phones on the planet yet again next year. Of course, it’s amazing what you can accomplish when pesky things like physics and the cost of materials aren’t standing in your way, and a new HTC One (M9) concept shows us the Android smartphone we have all been dying for.

DON’T MISS: This is one of the best new features in Android 5.0, and you don’t even know about it

Via AndroidJS, graphic designer by the name of Jermaine Smit recently shared his vision of HTC’s flagship smartphone of 2015, and what a vision it is. The sleek smartphone definitely draws from HTC’s earlier phones and amplifies the most beautiful elements of their designs.

The result is a smartphone that we wouldn’t be able to throw money at fast enough. In fact, it might be just as stunning as the iPhone 8 concept we recently shared with you.

Several additional images of this concept HTC One (M9) follow below (click to enlarge), and you’ll find a video of the imaginary handset embedded beneath them.