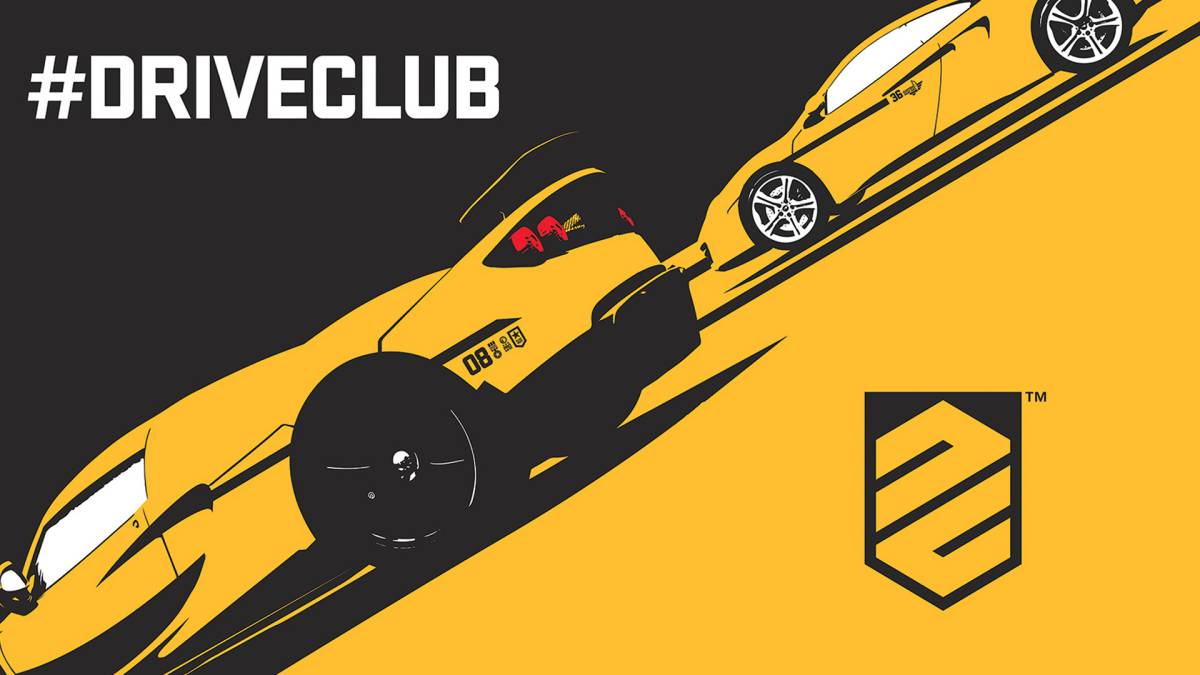 For such a young console generation, Driveclub has a surprisingly checked past. After several delays and some unfortunate disruption at Evolution Studios, Driveclub is finally coming to the PlayStation 4, 11 months after its original release date. It’s hard to say whether or not it benefitted from the added development time, but all in all, the team has put together something that is sure to satisfy the restless PS4 owners who can’t wait to get back behind the wheel.

I think it’s safe to say that a majority of racing games released in the past decade have featured some form of online functionality, but few, if any, have incorporated the online components quite as thoroughly as Driveclub. Every single race, online or offline, is interwoven with the game’s social features, giving players more to think about while speeding through a track.

The primary single player mode, Driveclub Tour, holds most of the game’s content and is where a vast majority of the vehicles can be unlocked. There’s a healthy variety of tour events, from 12-driver races to time trials to drifting challenges, all culminating in championship showdowns which unlock the next series of events.

One of my biggest complaints about racing games, especially racing games without an open world to explore, is the pacing. Slogging through five or six tough races in a row can lead to burnout (no pun intended), but with so many different events to choose from, players are able to decide how intense they want their tour to be.

Each leg of the tour is gated by an increasing number of stars. Each event is worth either 3, 6 or 9 stars, depending on its difficulty and length. In order to collect these stars, certain objectives must be completed during the event. This is both where the game shines and where some of the frustration begins to set in.

One of the more interesting features of Driveclub is the objective system. Rather than simply plopping players on a track and having them focus on reaching the finish line, Driveclub wants players to multitask. Throughout any given race, a selection of face-offs will appear dynamically on the track. These face-offs will have been predetermined by other players who have already completed that event, putting a personal touch on the single player events.

The face-offs come in a few different flavors: cornering, drifting and average speed. For a short segment of each race, I was trying to beat another player’s record by either taking a perfect corner or maintaining a high speed while balancing the fact that I was still in the middle of a competitive race with some very tenacious AI opponents.

Often, a face-off would serve as one of the objectives during a race, which meant I’d have two or three chances to beat the record before reaching the finish line. Driveclub intelligently accounts for the fact that players might be too distracted to stay in first place every race, so a vast majority of the events only require a top three finish to collect a star.

As for the frustration, missing an objective during a race can be as much of a disincentive as a motivator. It’s easier to just move on to something new rather than repeat the same event. Thankfully, there’s plenty more to do, but as each leg requires more stars, returning to old events is inevitable. Of course, by that time, a whole new set of cars will be unlocked.

Another point in Driveclub’s favor — progression is constant. Even when I couldn’t squeeze into the top three or complete a lap in less than two minutes, I was still gaining fame: Driveclub’s version of experience points. Each and every action contributes to a player’s fame, from drifting around a corner to making it through a segment of a race without bumping up against other cars. Fame starts at zero at the beginning of every race and goes up and down depending on the player’s performance. Go off track, cut a corner or rear-end a competitor and collected fame begins to drop.

This is also one of the primary methods of contributing to a club. As the name would suggest, Driveclub places a lot of emphasis on its online club feature, which allows up to six players to join up to complete new challenges, unlock new cars and gain more fame than any other club on the planet. Once I joined a club, fame was deposited into both my personal account and my club’s collection. If you can find a group of friends to play Driveclub with, the game’s value increases exponentially.

As if that weren’t enough, there are also accolades to keep track of. Completing events with certain classes of vehicles or in certain locations will contribute to the level of an accolade, which doles out rewards in the form of even more fame. It’s an endless, addictive cycle.

While the constant dual progression, both individual and within a club, serves as a fantastic carrot-on-a-stick, the punishments for failure were occasionally harsh enough to rip me out of the experience.

I can’t tell you how many times I was within sight of the finish line only to snag on an invisible wall a few feet off the track or have an AI racer shove me just hard enough to send me into a tailspin which resulted in me facing the wrong direction, staring at my soulless competitors as my position swiftly dropped from 1st to 12th.

If there were a more reliable way to reset to the track, it wouldn’t be quite as devastating, but one bad mistake often means the event needs to be restarted entirely. There also temporary speed penalties for running off the track or cutting a corner too liberally in order to keep the races fair, but it doesn’t feel as balanced it could be.

Aside from the tour, there are also single events and a robust online multiplayer mode. Single events let players decide how they want to approach any of the game’s 55 tracks without the preset rules of the tour. This is a great way to learn the courses before jumping online or trying to take on objectives in the tour while keeping up with the minimap.

Multiplayer provided the most fun during my time with Driveclub. I haven’t been able to spend nearly enough time with it yet, but it’s a fascinating set up for a console game. Rather than just jumping into a lobby and picking a track, a series of scheduled events will be available to join. Some of these events won’t start for several minutes, but it adds structure to what can be a fairly chaotic system. Best of all, fame works the same way online as it does in the tour.

Driveclub is a solid racing game on a platform that desperately needed one. The smart implementation of an MMO-lite progression system and unprecedented social functionality elevate Driveclub above its flaws. And it doesn’t hurt that it’s one of the best looking games of the generation either.

Sony provided BGR with a copy of Driveclub for this review.