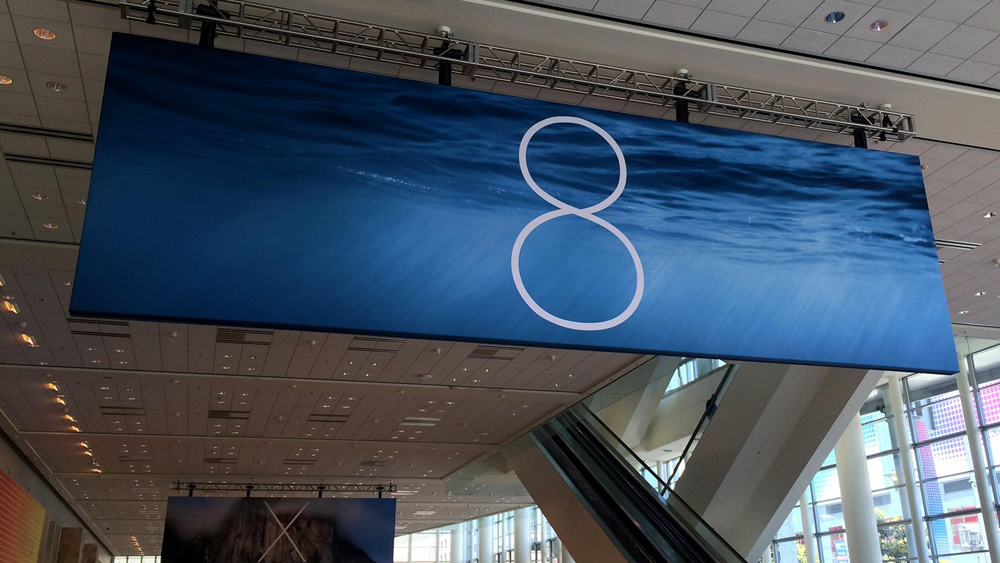 Apple unveiled iOS 8 earlier today during its big WWDC 2014 keynote, and it said during the show that the first beta version of its new mobile software would be released to developers later on Monday. As promised, iOS 8 beta 1 is now live in Apple’s iOS developer portal with build number 12A4265u, and it’s ready to be downloaded to your compatible iPhone, iPad or iPod touch.

iOS 8 is packed full of new features, new APIs and refinements, and Apple’s beta program allows developers to get their apps ready for the new mobile software before it launches to the public later this year. It also allows any Apple fan with $99 to sign up and download the latest and greatest mobile software before the final version is made available this fall.

Of course, as we mentioned earlier, Apple’s first iOS 8 beta is likely very raw compared to the more polished releases the public receives. As such, anyone who downloads and installs it on their iPhones, iPads and iPod touch handhelds can likely expect some annoying bugs, battery drain, app crashes and more.

If that doesn’t scare you away, iOS 8 beta is available for download from Apple’s developer portal beginning immediately.

Developers and anyone else with an iOS developer account can visit the link below in our source section to download iOS 8 beta, which will be required in order to install the new beta software.

Remember to back up your devices before installing the new software.

Here are important notes from Apple to read before downloading iOS 8 beta: