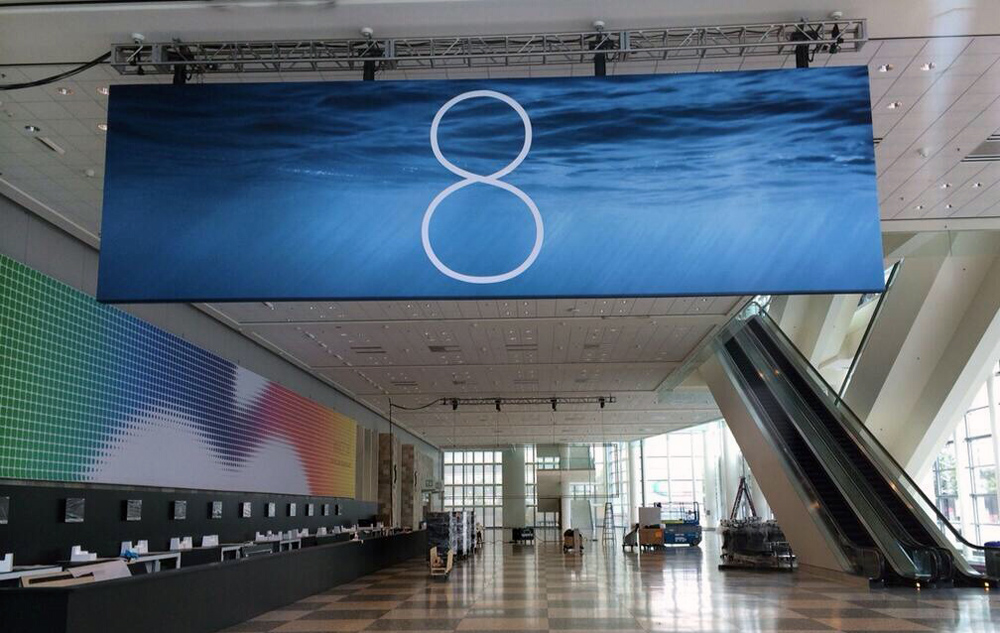 Apple took the wraps off of its huge iOS 8 update just moments ago, but developers won’t have to wait much longer to take the brand new mobile platform for a spin. During Monday’s Worldwide Developer Conference keynote, Apple gave the world a preview of the hot new mobile software that will launch to the public this fall. In the meantime, “developers” will have access to the new software beginning today. Developers is in quotes, of course, because anyone and everyone who pays $99 for an iOS developer account has access to the new iOS 8 beta software.

People who download iOS beta 1 later today should be aware that rumors leading up to WWDC 2014 suggested that Apple didn’t even finalize iOS 8’s feature set until this past weekend. As such, we should likely expect this first software release to truly live up to its “beta” name.

And for those of you out there with developer accounts who might not actually be developers, you should know that installing beta software on your personal devices could result in excessive battery drain, frequent app crashes and other unwanted issues.

Anyone and everyone with an iOS developer account will be able to download iOS 8 beta 1 later today from Apple’s iOS developer portal, along with the new beta version of iTunes that is required in order to install iOS 8.

The new iOS 8 beta will be available for all compatible iPhone, iPad and iPod touch models.