Where is the wireless charging revolution? 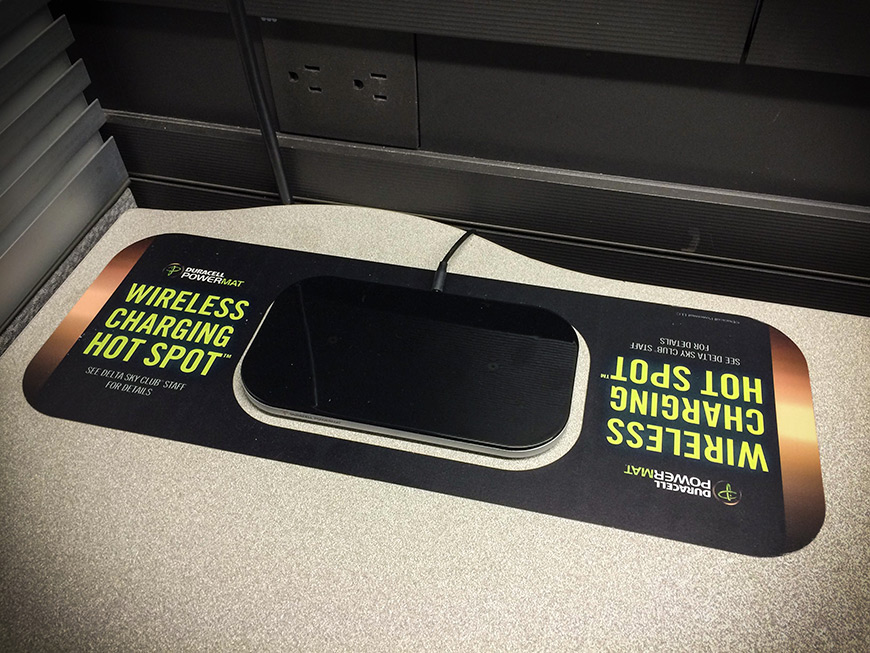