Is America getting over its smartphone subsidy addiction? 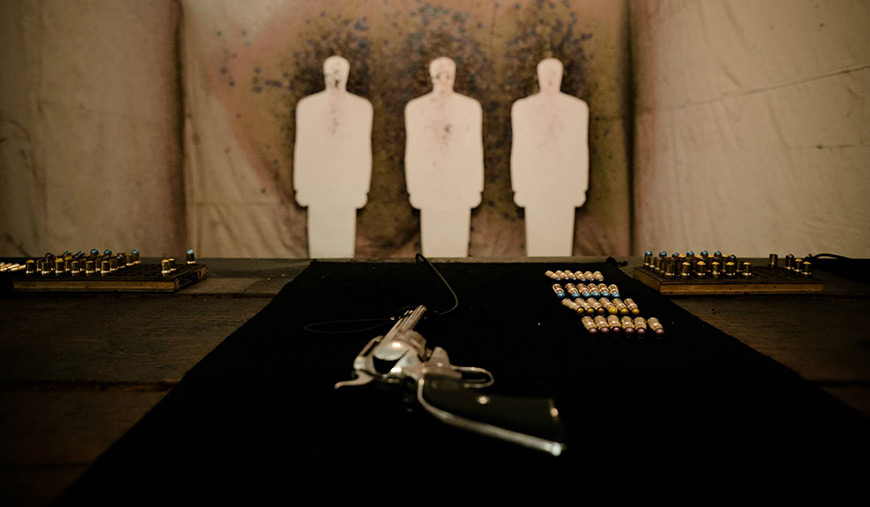 You’ve seen the advertisements, and you’ve seen them for years. New smartphones for nothing beyond a signature, with the latest and greatest running just $199.

It’s all a complete fabrication.

In a bid to lock customers into long-term contracts, America’s preeminent wireless carriers have had a history of subsidizing the phones that the masses want. What happens is a masking of the true price of a phone.

If you asked most folks what a new iPhone would set you back, you’d probably hear “around $200.” What you wouldn’t hear is the rest of that sentence: “…by committing to pay a wireless carrier hundreds or thousands of dollars over the next 24 months.”

For a while, the tactic worked, and most people viewed is as a pro-consumer move. No one really needed a new flip phone every year, so getting one for next to nothing every two years felt like a bargain.

But a lot changed in 2007. With annual refreshes occurring for the iPhone and Galaxy lines, consumers have been conditioned to year for a new phone every 12 months. That created a disruption in the status quo — suddenly, these two-year contracts were seen as raw deals.

What it also did was open the eyes of the mainstream to the true cost of new hardware. A brand new iPhone is $599 or more — a far cry from the $199 you hear about on television.

What happened next was inevitable: the major carriers began offering leading-edge phones on a yearly lease cycle, whereby consumers would pay monthly premiums for the most advanced products. Ideally, they’d do this in perpetuity, generating a never-ending revenue stream for carriers by those who simply would not accept anything less than owning the latest phone at all times.

But in the background, I’m sensing two other developments.

The first is the willingness of consumers to trade in their contract for the chance to truly own something that’s unlocked — free to use in other nations, free to use on other networks, and free to trade or sell as they see fit.

The second is the uprising of potent smartphones that are not only powerful enough for most, but also affordable enough for those who insist on month-to-month contracts.

In many parts of the world, subsidized phones are a foreign concept. This is largely why Apple’s iPhone has struggled to sell well in places like India, where average salaries aren’t nearly enough to justify the purchase of a full-price smartphone of its ilk. Mercifully, it feels as if the United States is starting to question the notion of locked, on-contract phones.

Increasingly, consumers would rather own their phone outright, giving them to ability to actively shop around for the best carrier pricing at will, and also use varying SIMs when traveling overseas. Plus, with the annual upgrade cycle, they’re more easily able to swap and change up without any strings attached to the carrier.

But that’s just the premium crowd.

Where the notion is really being driven is down in the entry-level arena.

A few months ago, my uncle asked me for help in selecting his next phone. He had no interest in signing up for a long-term contract, and just needed a free-and-clear phone to use on Walmart’s Family Mobile plan. “Do smartphones really cost $400?,” he asked, baffled by those teases of $199 handsets he’d seen on the tele. “A lot of them do,” I replied, “but there’s a new one that just came out for under $200.”

I pointed him to the Moto G, which had just launched for around $199 with no contract and no strings attached. I hadn’t actually tried the phone myself, but it dawned on me that this particular phone was built for people exactly like my uncle. These people represent the next wave of smartphone buyers in the United States.

Unlike most leading-edge phones, the Moto G launched with emphasis on its off-contract pricing. Somehow, Motorola had shoved a potent list of innards into a surprisingly affordable device. In many ways, it represented the start of a movement — at long last, we finally had smartphones that were fast and cheap enough for the masses. Previously, anything priced at this level was just painful to use, with sluggish menus, ancient operating systems, and woeful battery life. No more.

This phone won’t be the last that’s engineered in such a way — just look at the growing lineup from the likes of BLU and OnePlus. It won’t be long before the mainstream public begins to wonder if the latest $599 Galaxy S is truly worth $400 more than a $199 phone like the Moto G. Moreover, they’ll probably wonder why phones like the $129 Moto E won’t suffice.

It’ll force premium phone builders to differentiate further, or take a major hit on profit margin in order to compete. Regardless of which way it goes, it can only further our movement away from the subsidized phone.

Perhaps we needed the existing model in order to get extraordinary technology into as many hands as possible. But smartphones are now commodities, and exceptional performance can be had at exceptionally low price points.

I think we’re at the beginning of the end for smartphone subsidies, and if so, I believe we’ll all benefit from their death in the near future. Remove the financial leverage that carriers presently have as it pertains to device pricing, and they’re all forced to compete on the services they actually provide. Fancy that, eh?

Full disclosure: Darren Murph is employed by Weber Shandwick, of which Motorola Mobility is a client. His thoughts are entirely his own.