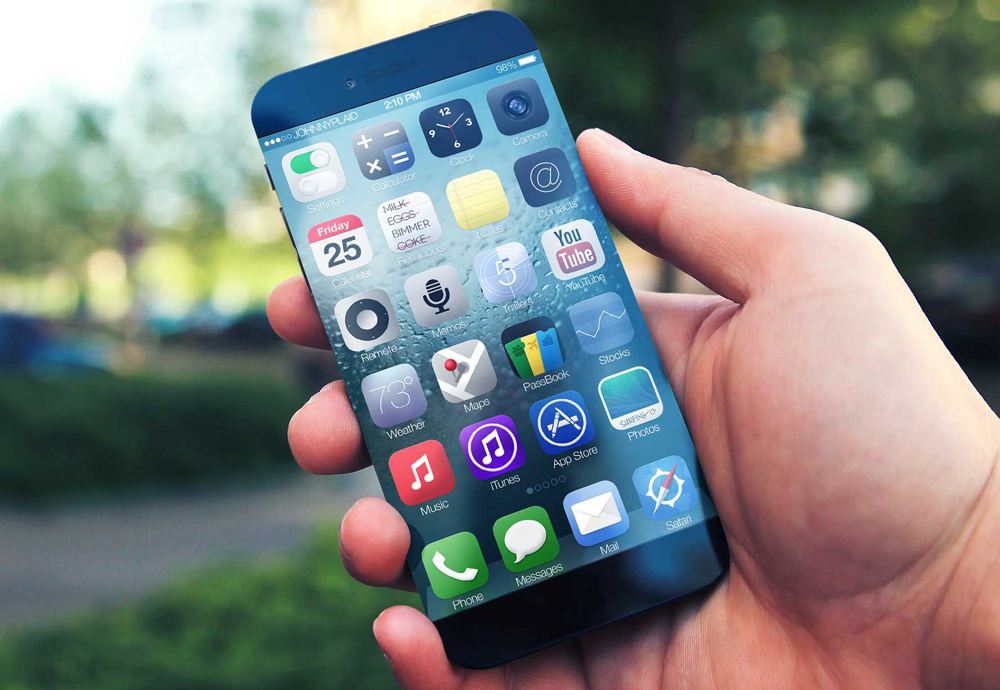 While some industry watchers issue Apple research covering things that never seem to materialize — like the “iRing” and “iTV,” for example — Ming-Chi Kuo has made a name for himself using a slightly different method: his predictions are almost always correct. As such, we should all pay attention when Kuo issues new research on Apple’s plans, and on Thursday morning he sent out a massive report covering what seems to be just about everything there is to know about the upcoming iPhone 6 and iPhone phablet.

In a note to investors sent Thursday that was picked up by MacRumors, KGI Securities analyst Ming-Chi Kuo passed along information gleaned from his always-reliable supply chain sources. In doing so, he may have taken all the mystery out of Apple’s upcoming next-generation iPhone launches later this year.

Kuo said that the iPhone 6 will feature a new Apple A8 processor along with 1GB of RAM. While rival Android devices move to 2GB or even 3GB of RAM in 2014, Apple is apparently content to stick with 1GB. The comparatively small amount of memory doesn’t seem to be causing any problems thus far.

The analyst also says Apple’s new iPhone will feature a big design overhaul that is much thinner, and the bezel on the sides of the display will be reduced by between 10% and 20% so that the phone can still be used comfortably with one hand despite the larger screen.

Apple’s first phablet will seemingly sport specs that are very similar to the smaller iPhone 6 model, including the A8 processor, NFC and Touch ID. The battery will be much larger, however, with Kuo suggesting that it will be between 50% and 70% bigger than the current iPhone 5s battery.

The analyst claims that Apple will switch from Gorilla Glass to sapphire crystal to cover the iPhone’s displays, but possibly only on the high-end models with 64GB of memory. This is due to supply constraints, Kuo said, though ultimately Apple will supposedly move all of its iPhone models to sapphire.