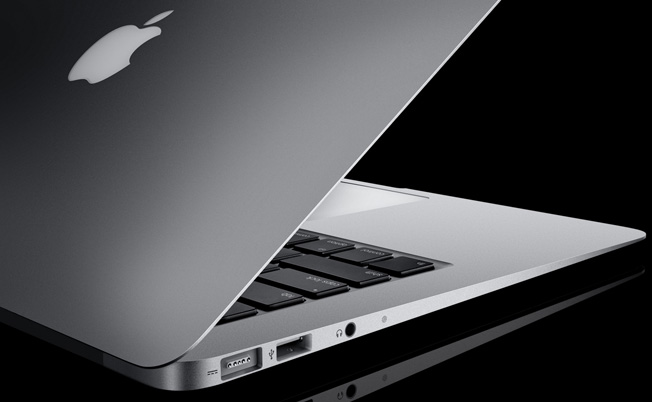 Apple’s iMac computer lineup is gorgeous, sleek and powerful, but the models that make up the iMac family are very pricey. The MacBook Air lineup is thin, well-designed and quite capable, but there is no ultra-high resolution option like there is in the MacBook Pro family. According to a new report from an extremely reliable source, Apple is righting both of those wrongs in 2014.

KGI Securities analyst Ming-Chi Kuo issued a massive research note to clients on Thursday morning, and it was picked up by MacRumors. Contained within were a few notes on Apple’s 2014 computer lineup. Most interesting among the computers mentioned were brand new additions to both the iMac and MacBook Air families.

Where the new Air is concerned, Kuo says Apple plans to debut a 12-inch MacBook Air model with a Retina display. Despite all the power those new pixels will draw, Kuo says the Retina Air will not have a fan. It will also somehow be even thinner than current models and will include a new trackpad design with no button.

Details surrounding the new addition to the iMac family are more scarce, likely because there simply isn’t much to report. Kuo says the new model will be cheaper than current models in an effort to gain share against low-cost all-in-one models from HP and Lenovo.

Apple’s new entry-level iMac is expected to debut in the second quarter this year, and Kuo says the MacBook Air with Retina display will launch late in the third quarter or early in the fourth quarter.