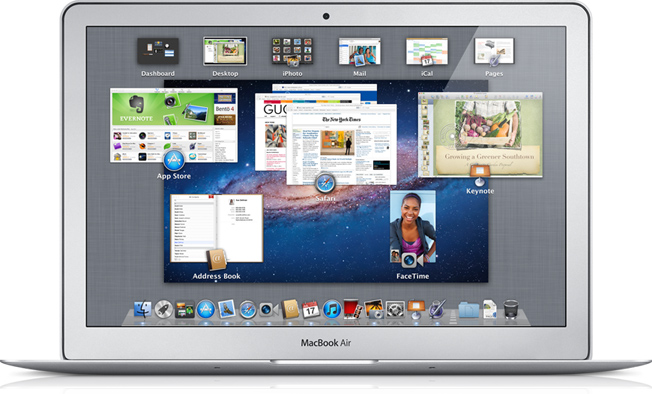 Apple fans wondering when their favorite PC and mobile device maker might finally introduce a MacBook Air with Retina display might not have much longer to wait. According to a report from Digitimes on Wednesday that cited unnamed sources within Apple’s Taiwan-based supply chain, the company plans to launch its Retina MacBook Air sometime in the second half of 2014. No specifics about the notebook computer were shared, though it is said to be one of several new MacBook models set to be released later this year.

When it does debut, the Retina MacBook Air will finally join the MacBook Pro line in offering users an ultra high-resolution display option that will likely be priced a bit higher than Apple’s existing MacBook Air models. Apple currently offers two Retina MacBook Pro models, one with a 13-inch 2,560 x 1,600-pixel display and a second with a 15-inch 2,880 x 1,800-pixel screen.

Earlier rumors suggested that Apple is working on a new fanless 12-inch MacBook Air model with a Retina display and a redesigned trackpad.

Also of note, Digitimes’ report suggests that Apple still plans to launch the 12- to 13-inch “iPad Pro” model that it had been rumored to have in development. An earlier report — also from Digitimes — suggested that the iPad Pro had been scrapped.