Galaxy S4 vs. HTC One: Four months later, which is the best Android phone in the world? 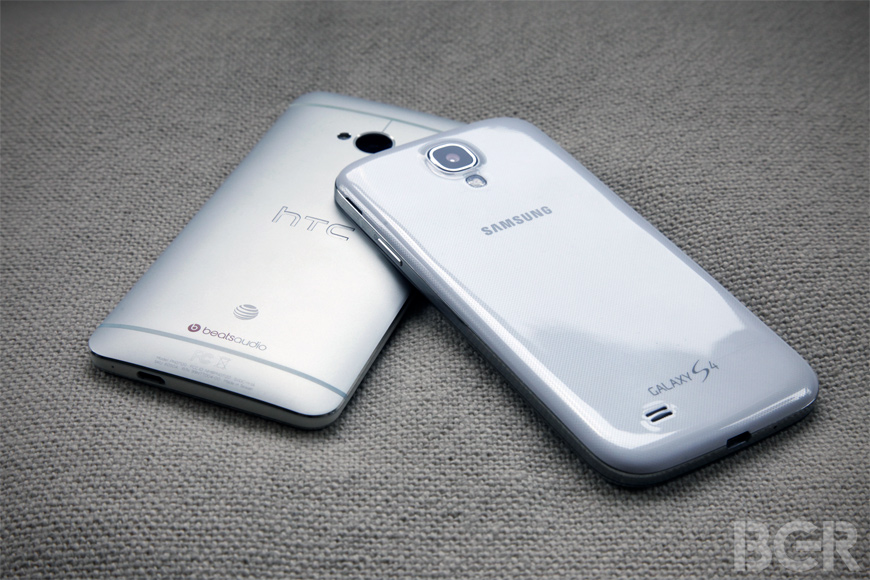