Will Google be the next to fall? 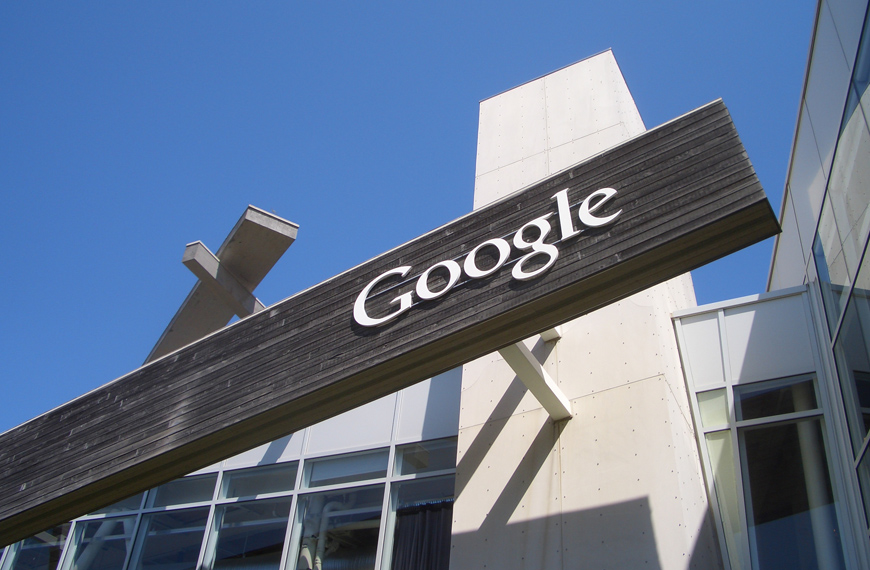 Google shares closed at $799.78 on Wednesday and were trading above $803 during Thursday morning’s session.