According to Mr. Hugh Hefner’s Twitter account, his company’s iconic Playboy magazine will be coming to Apple’s iPad, beginning in March, uncensored. Since the launch of the iPhone, Apple has been fairly strict in keeping adult materal off of its digital content store. The two tweets we’re referencing read:

and in a reply to a follower’s question:

@hughmcook Playboy on iPad will be uncensored, Hugh.

This is not the magazine’s first attempt to take advantage of the digital lifestyle consumers are embracing. Several months ago, Playboy began selling an external hard drive, priced at around $300, that contained a complete digital catalog of all Playboy publications from 1953 to 2010. Any gentlemen out there plan on subscribing to the iPad version of Playboy for… you know… the articles?Read 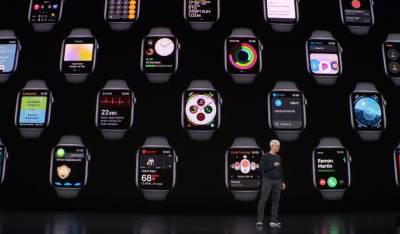