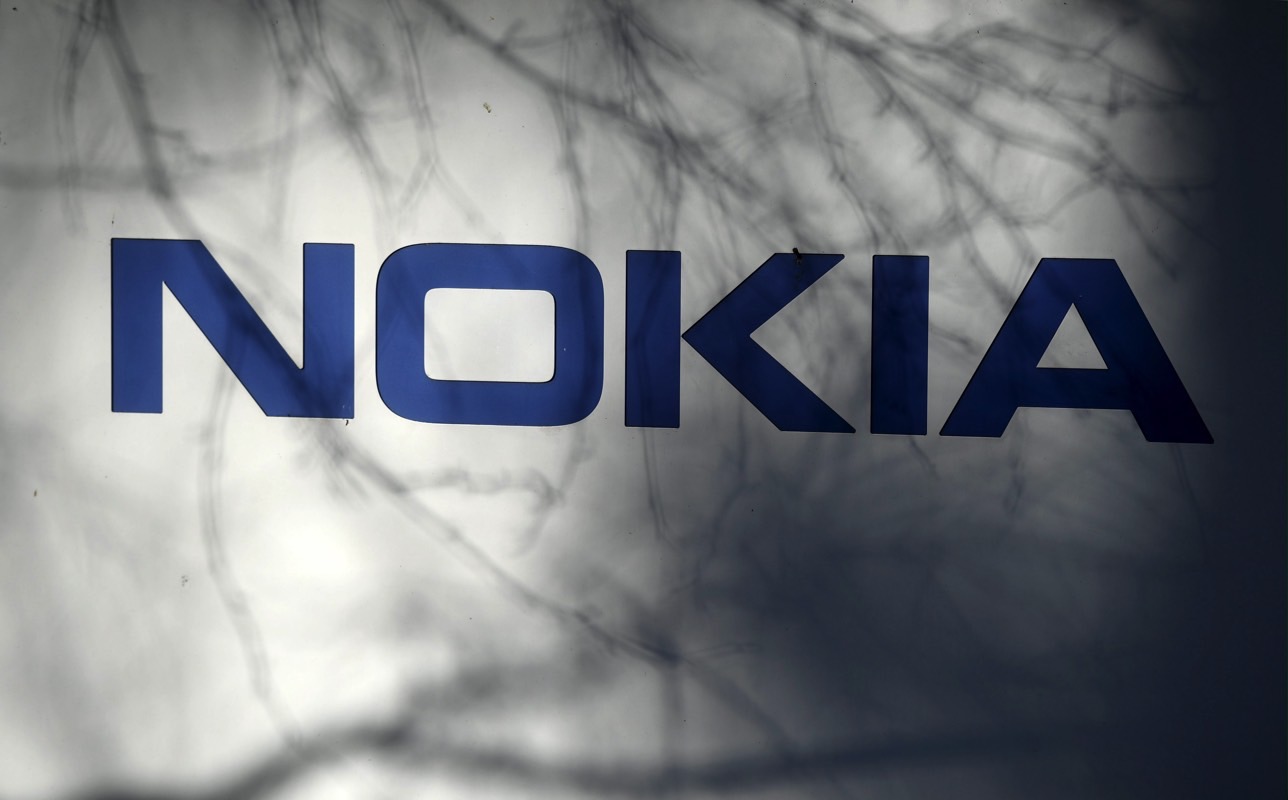 Remember this name, Android fans not planning to buy a flagship phone this year: Nokia 7+. It’s going to be a mid-range all-screen smartphone featuring a dual-lens camera on the back and running Android 8.0 Oreo out of the box.

Wait, doesn’t something like this already exists from Samsung? Yes, the Galaxy A8 phones are mid-ranged all-screen phones like the Nokia 7+, and they’re already selling in stores, but there’s a huge caveat. The A8 phones are stuck in Nougat mode for the time being whereas the Nokia 7+ will be an Android One device.

Nokia last year promised that its phones will be quickly updated to the latest version of Android, and the company did release several Oreo updates already. The Nokia 7+, with its Android One logo on the back, should launch with a stock Android version on board, which means you should expect it to receive timely Android updates in the future.

The phone isn’t actually official, but Nokia might unveil it at MWC 2018 later this month. But Evan Blass already has press photos for the Nokia 7+ on Twitter.

Nokia 7+, with Android One in tow pic.twitter.com/r5sbFUxsyx

Aside from the Android One logo, you can easily notice on the back the dual-lens Zeiss-branded rear camera and the fingerprint sensor.

The Nokia 7+ will not be the only new phone that Nokia might introduce at MWC. The same Blass also posted press images for the Nokia 1, which should be a basic smartphone, with even lower specs than the Nokia 7+.

The Nokia 1 will run Android Go Edition, Google’s most basic version of Android for entry-level phones.