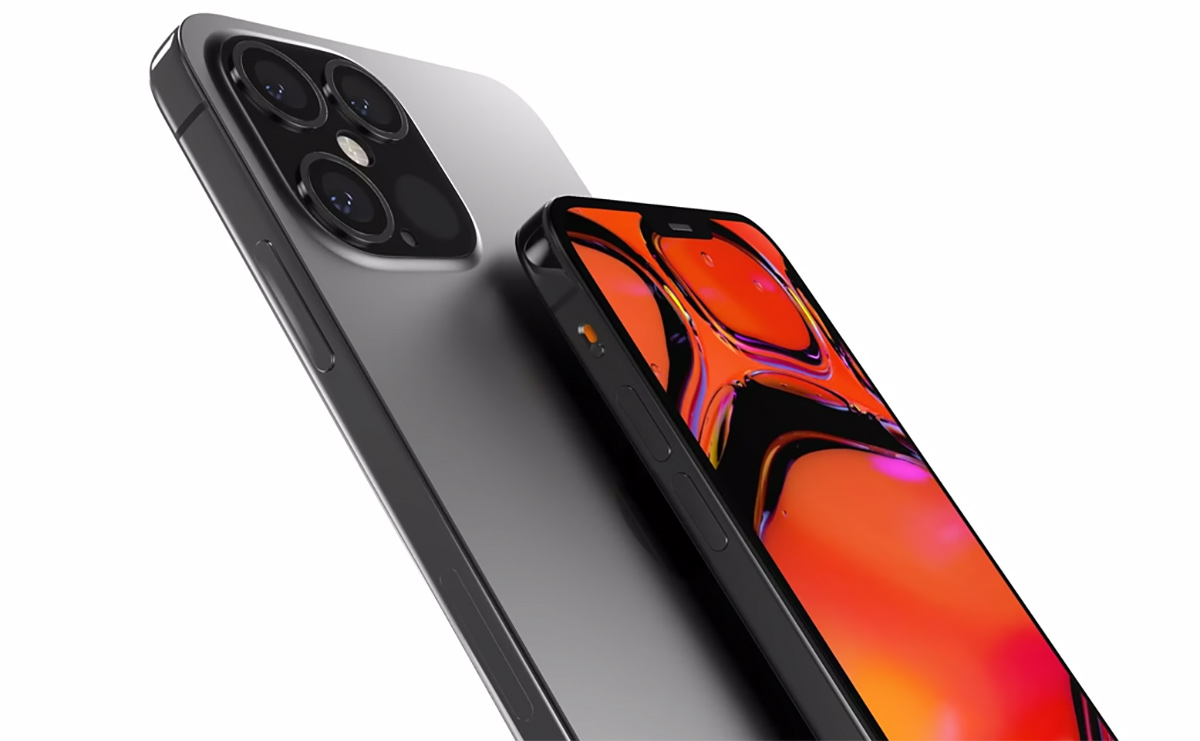 When the iPhone X was unveiled in 2017, it became the phone everyone else in the industry would try to copy. The iPhone X was hardly the only “all-screen” phone at the time, but it was the best option out there. While most Android rivals copied the iPhone X design in the year that followed, they all focused on the notch aspect of the phone, failing to copy the most brilliant feature of the iPhone X design. Android vendors perfected their all-screen designs last year and shifted away from copying the notch in the process. When the iPhone 12 arrives, however, it will kick Android right in the “chin.” At least, that’s what a long-time Samsung leaker says.

The iPhone X wasn’t the first phone to feature a notch, something Android enthusiasts will be quick to point out. It’s not Android that copied Apple, it’s Apple that followed the lead of an old LG phone from 2015 and another handset from a phone company Andy Rubin created that was never relevant. That’s not entirely accurate, however. Apple’s notch houses a sophisticated 3D face recognition system that had no rival in 2017. That’s why the design compromise exists. A few phones came out with 3D face recognition support in 2018, and Google finally copied the feature last year.

But Apple made no compromises when it comes to the other three bezels. The sides and the bottom one all have the bezel size as the screen stretches from edge to edge. Android makers weren’t able to copy that particular design choice immediately. That’s because Apple did something quite unusual with the OLED screen, and this picture explains it all:

The bottom part of the screen curves behind itself, and that’s why Apple could stretch it almost all the way down to the bottom edge. The fact there’s no headphone jack there also helped with space. Now, Apple paid top dollar for that OLED screen, which was the most expensive component of the phone at the time. Here’s what Samsung’s Galaxy S9 looked like when it launched nearly six months after the iPhone X:

Samsung could not afford to replicate the notch. Not because it wasn’t able to, but probably because it would have sparked a wave of criticism for copying Apple again. Instead, Samsung perfected the hole-punch screen; here’s last year’s Galaxy S10:

Since the iPhone X, however, everyone compared the bottom bezel (the chin) of Android phones to the iPhone X. Fast-forward nearly three years later, and the iPhone 12 is rumored to come with an even smaller bezel. A YouTuber and a prominent Samsung leaker gave us a good look at the rumored design of the iPhone 12 Pro Max, prompting long-time Samsung leaker to post this response:

If this is the real design of the iPhone 12 Pro Max, then its chin is only 2.3mm, which will be a nightmare for all Android phones. pic.twitter.com/Q01sjwblFg

If you’ve been following Ice Universe’s leaks, then you know he’s always been comparing the size of bezels between iPhone X designs and Samsung handsets. If the design is real, it means that Apple was able to increase the screen-to-body ratio of the upcoming iPhone even more than before. The leak also says the notch will be much smaller than before.

Apple is looking to make a phone that’s all-screen in the future, other leaks say, a device that will have no notch, buttons, or ports. Shrinking the bezels is a big part of that process.

As for Android phones, they all look the same right now. Whether it’s the Galaxy S20 (above), Huawei P40 Pro (below), or OnePlus 8, we’re looking at punch-hole all-screen displays with tiny top and bottom bezels. Of all of them, it’s the P40 that came out with a novelty this year, a display that bends around all four edges to further minimize bezel size. But that’s a phone that’s a tough proposition for Android fans, as it ships without any Google apps on it.

Others, meanwhile, have much bigger problems than just the chin, and it’s not the rear camera design either — this is what the Pixel 5 is rumored to look like:

The iPhone 12 series is supposed to launch in early-September, but the actual release date could slip to October or even later than that due to the novel coronavirus health crisis.