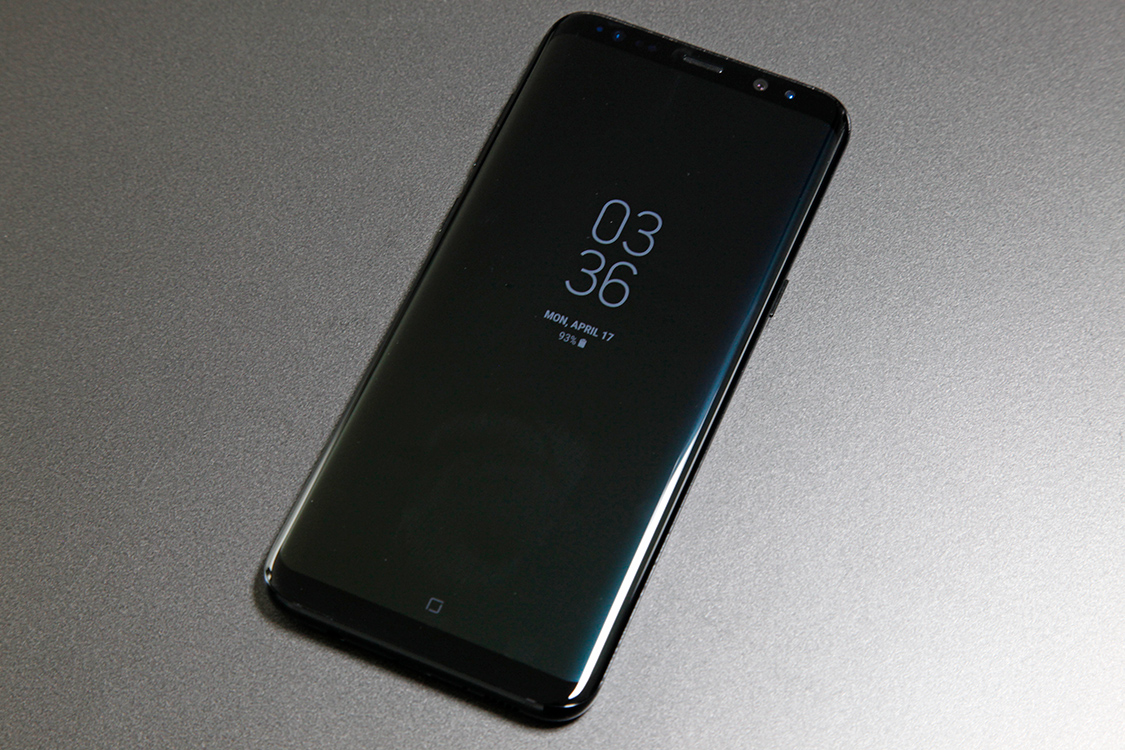 Samsung’s latest flagship phone hit stores just a few short weeks ago, and the company is already hard at work on its next big thing. Samsung is developing two distinct Galaxy S9 versions, a new report says, which is hardly a surprise considering what the Korean giant did with its previous three Galaxy S flagships.

The Galaxy S6 was the first Samsung phone to ditch plastic. It was also the first the feature a curved display, although Samsung hedged it with a flat Galaxy S6. It turned out the curved screen was very popular, and in the years that followed flat screens were killed off.

But Samsung still launched two Galaxy S7 and two Galaxy S8 models in recent years. The regular and Plus versions — styled “+” — had curved displays and were virtually identical except for the size differences.  Next year, the Galaxy S9 will also come in two versions, SamMobile learned from its sources.

The report notes that Samsung started working on the software two weeks earlier than it did last year. That doesn’t necessarily mean the Galaxy S9 will be released ahead of schedule, although a report did say that Samsung might be looking to counter the iPhone X with an early Galaxy S9 launch.

The Galaxy S8 wasn’t released until mid-April after being unveiled in late March. But that’s only because Samsung still had some Galaxy Note 7 fires to put out. Rumors said that Samsung initially wanted to launch the phone at MWC 2017 in late February.