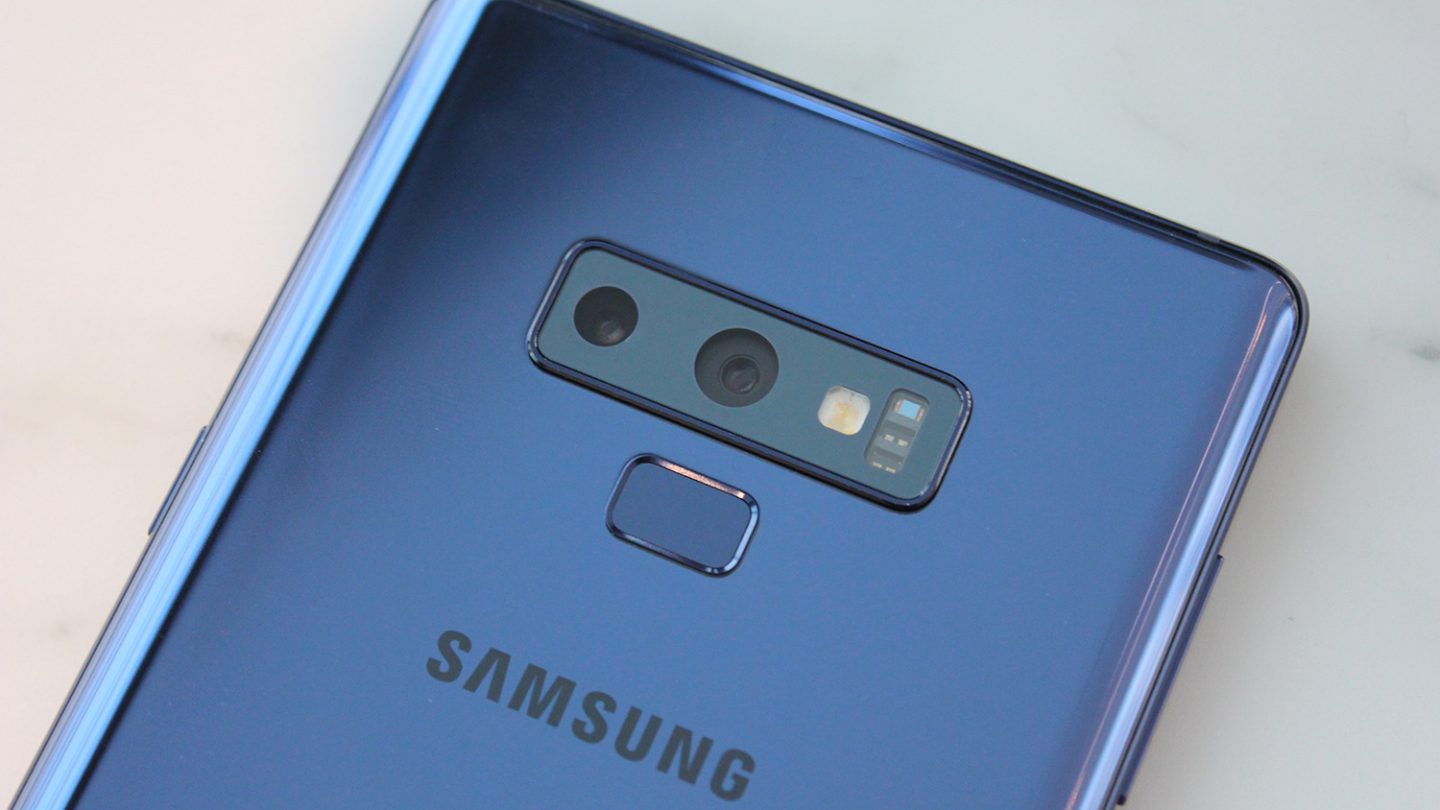 Samsung still has to deal with the fallout of its biggest flop since the Galaxy Note 7, though the Galaxy Fold disaster isn’t as big in scope. The company is also working on a bunch of new products. The next big thing is, of course, the Galaxy Note 10 that should be unveiled in less than three months, a phone that’s been detailed in several reports so far. The phone is expected to look a lot like the Galaxy S10 series when it comes to design, although it’ll still pack the Note’s remaining signature feature, the inclusion of the S Pen stylus. Recent rumors claimed that Samsung will make two distinct Note 10 version, and each one will also ship in a 5G variety. On top of that, the phone is expected to feature an improved display design, according to a leaker, as well as support for faster battery charging than ever before. However, the same leaker now claims that an exciting camera upgrade coming from Samsung’s image sensor department won’t hit the Galaxy Note 10 series.

Samsung earlier this week announced a couple of new camera sensors that sound exciting on paper. The 64-megapixel and 48-megapixel ISOCELL Bright sensors sure sound exciting on paper, but megapixels aren’t everything. Samsung used to engage in megapixel wars in previous years when it comes to the cameras on its flagship phones. But it has long realized that increasing the number of megapixels alone won’t result in a better camera experience.

To be sure, Samsung Note10 will not use 64MP CMOS

This is not necessarily a bad thing. For example, 48MP is not used for S10, but the S10's camera performance is better than any 48MP mobile phone.🙂

The Galaxy Note 10 phones should feature multi-lens main camera modules, just like the premium S10 phones — the S10 and S10+ feature triple-lens cams, while the S10 5G has four lenses on the back. The S10’s primary camera features a 12-megapixel sensor.

Samsung, meanwhile, said the other day that the new Isocell Bright sensors are currently sampling and will hit mass production in the second half of the year. Even if the Note 10 won’t ship with a 48- or 64-megapixel camera, it’s likely that mid-range phones from Samsung and other Android vendors will make use of the sensor.

The Huawei P30 Pro, which is the S10’s main Android rival right now, features a triple-lens camera array whose primary camera is a 40-megapixel lens.