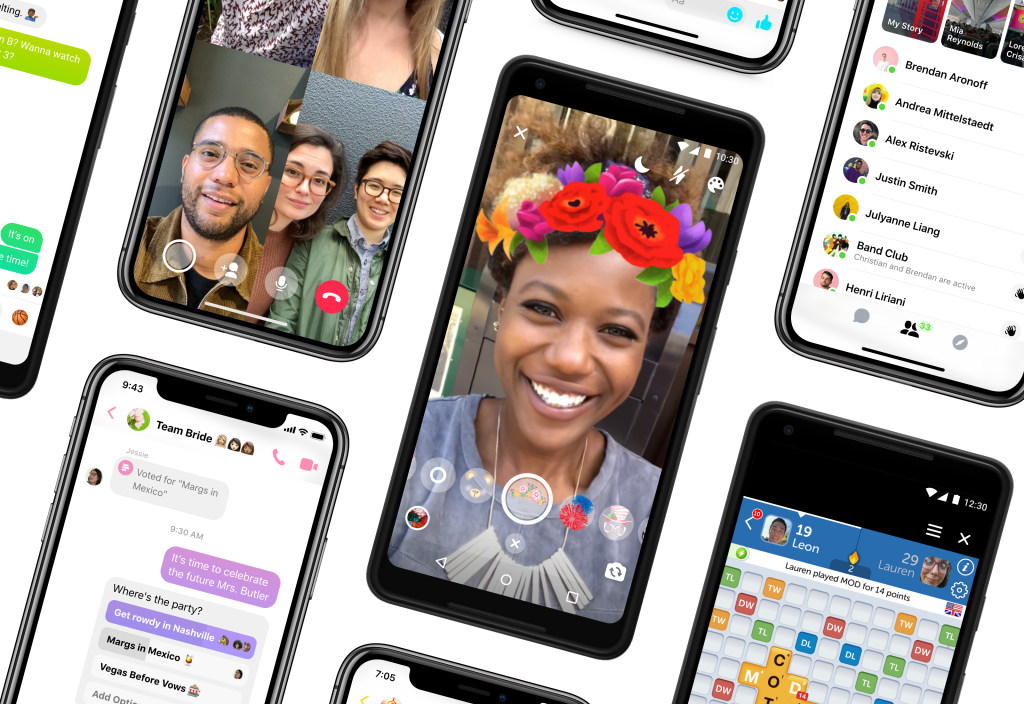 Over the years, Mark Zuckerberg has made a number of smart moves that only helped him expand the reach of Facebook and improve the outlook of the business going forward. Purchases including WhatsApp, Instagram, and Oculus allowed Facebook to grow its customer base and monetize even more user data via ads, compete better against other image and video-based social networks, and develop new hardware and software experiences targeting VR users. The next major objective on Facebook’s roadmap seems to be the blockchain. The company has already confirmed its working on blockchain technology, and reports said Facebook will release its own cryptocurrency in the future, in the form of a stable coin that will be pegged against the dollar. It’s unclear when that will happen, but Facebook just made a significant move that further proves it’s serious about the blockchain.

Don't Miss: Today’s deals: $9 wireless charger, Roku sale, Super Bowl TV deals, $72 HP Chromebook, more
No matter where the Bitcoin price will go next, blockchain technology is here to stay, as it offers a number of advantages for payments and other applications. Facebook’s team is led by former PayPal president David Marcus, who’s been working on Messenger before that. And Facebook’s blockchain team has just gotten significantly bigger, as the company acqui-hired the team behind Chainspace.

The startup was founded by researchers from University College London, according to Cheddar, and was working on “smart contracts” technology that would leverage blockchain tech for payments and other services.

Four of the five researchers behind Chainspace’s white paper are joining the Facebook blockchain group, people familiar with the matter said. Two of them, including Alberto Sonnino and George Danezis, already list Facebook as their employer. Chainspace’s website was also updated to note that the team is “moving on to something new.”

Facebook confirmed that it hired employees from Chainspace without disclosing any other details about the move.

Following Cheddar, Mashable also reported that Facebook acquired four key people behind the Chainspace tech. That tech, however, isn’t the scope of Facebook’s purchase, as the company only acquired the researchers behind it.

“Chainspace code and documentation will still be open source, and all previously published academic work remains available,” the note on the startup’s website says.