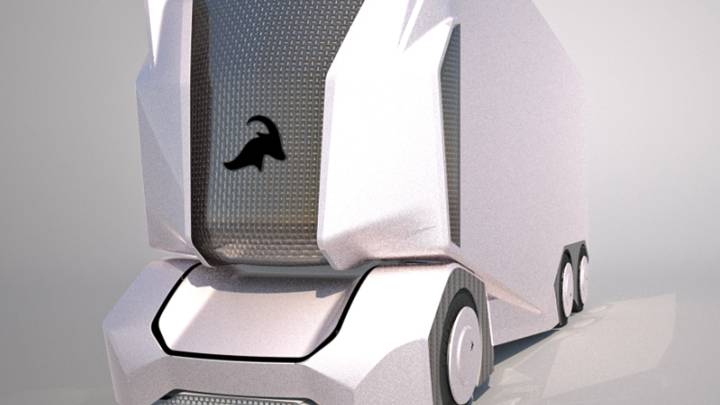 While Google, Ford, Apple, and others slug it out to see who the future king of driverless transportation will be, shipping companies are patiently waiting for their own revolution. Einride is one of the companies that thinks it might have an answer, at least when it comes to replacing modern semi trucks with a greener, and potentially even safer solution that a traditional driver.

Einride’s concept is to swap out an on-board human truck driver with a control system that allows the vehicle to both pilot itself as well as be controlled remotely by a trained operator. The idea is that when a truck is making a long haul and cruising along the highway it will, for the most part, navigate itself to its destination, with a remote “driver” keeping an eye on many of the trucks at the same time, only stepping in an issue arises. Once the truck approach their final stop, a driver keeps a much closer eye on the action and helps the vehicle find its way through city streets and more challenging roadways.

Einride’s vehicles, which it calls “T-pods,” are fully battery powered, with the ability to cruise for 124 miles on a single charge. Early concepts of the trucks look like a cross between a traditional semi and an alien space ship. Each T-pod can haul 20 tons of cargo on its 23-foot-long frame, and Einride wants to have at least 200 of the vehicles on the road in Sweden by 2020, with an early test fleet hitting the pavement next year.