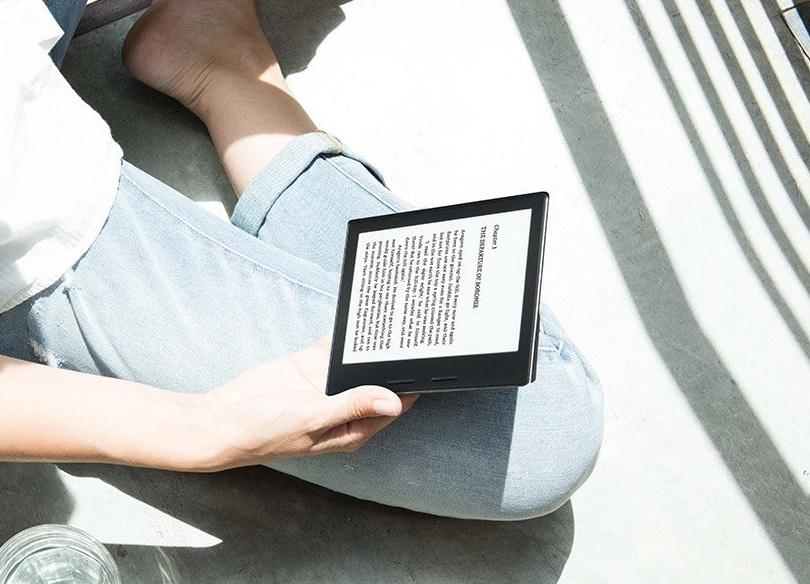 As expected, Amazon took the wraps off its new Kindle Oasis eReader and it looks like the hottest eReader the company has ever made, with a price to match of $290. That said, if you’re in the market for a high-end eReader with great features, this slate looks like the one to get.

MUST READ: 40 of the first Facebook chat bots in the world

All versions of the Kindle Oasis weigh in at 133 grams or fewer, thus making it the lightest Kindle yet released. It also features a 6-inch display with a resolution of 300 pixels per inch, so you should have no trouble seeing what you’re reading. In terms of battery power, Amazon says the Kindle Oasis lasts eight weeks on a single charge “based on a half hour of reading per day with wireless off and the light setting at 10.” The device will also fully charge within three hours.