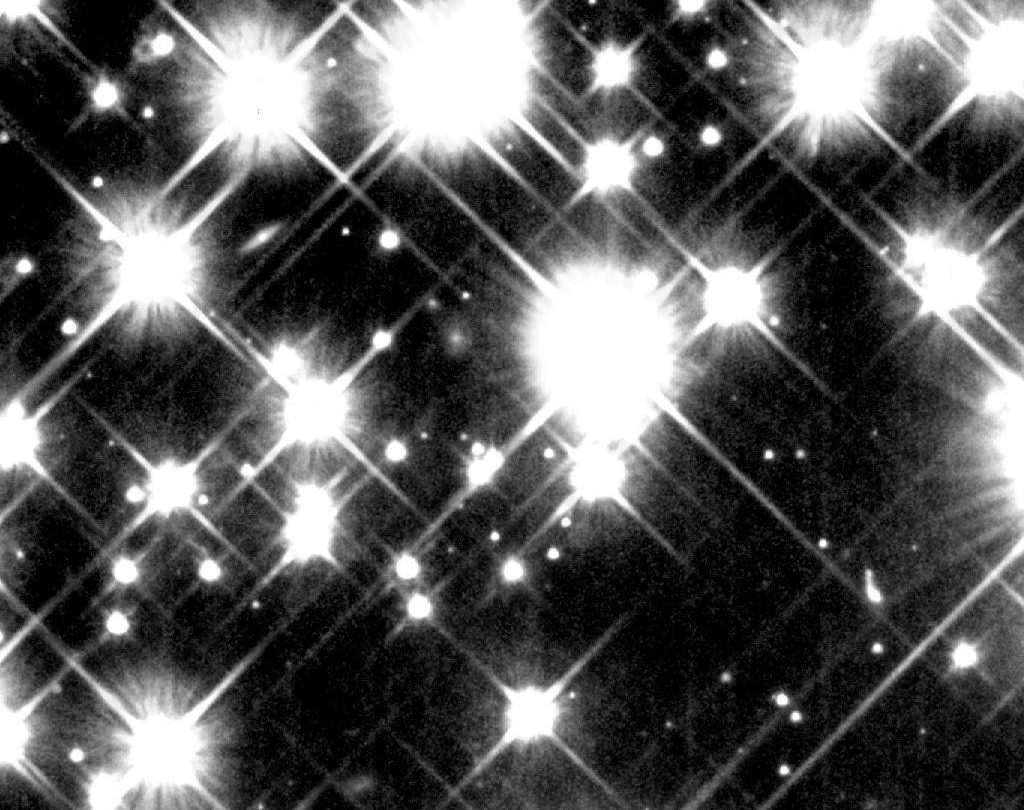 What happens when a star dies? When most stars exhaust their bountiful supply of energy they enter a state where they become white dwarfs. These dead stars are no longer able to produce fusion reactions. They are incredibly dense, but they put out only a very small amount of light due to the energy left over within.

The ultra-dense burnt out husks of stars were long thought to be doomed to a stale existence, waiting patiently to be torn apart by some other celestial body. Now, researchers have found that a white dwarf may yet have a chance at life, but only if it has a chance meeting with a black hole.

The research, which was published in the Astrophysical Journal (PDF), suggests that physics allows some long-dead white dwarfs to experience a brief moment of life once more. These “zombie” stars only awaken if they happen to be sucked close to an intermediate-mass black hole.

Under the intense pull of a black hole of the right size, the dead star could spring back to life. The pressure inside the star as it is being yanked upon by the black hole may be enough for fusion to begin at the core of the white dwarf once more, giving it a few moments of life.

This would only be possible if the black hole was the right mass. Supermassive black holes would likely just tear the dead star to shreds and smaller black holes wouldn’t be able to produce the conditions under which a fusion reaction could resume. But if the white dwarf and the black hole are a perfect match, a zombie star could rise from its stellar grave for one last flash.

It’s important to note that these circumstances are entirely theoretical, and nobody has actually seen a dead star wake back up. However, the numbers suggest that it’s possible. Still, as scientists continue to make observations of never-before-seen phenomena in outer space, it might not be long before we see something like for real.