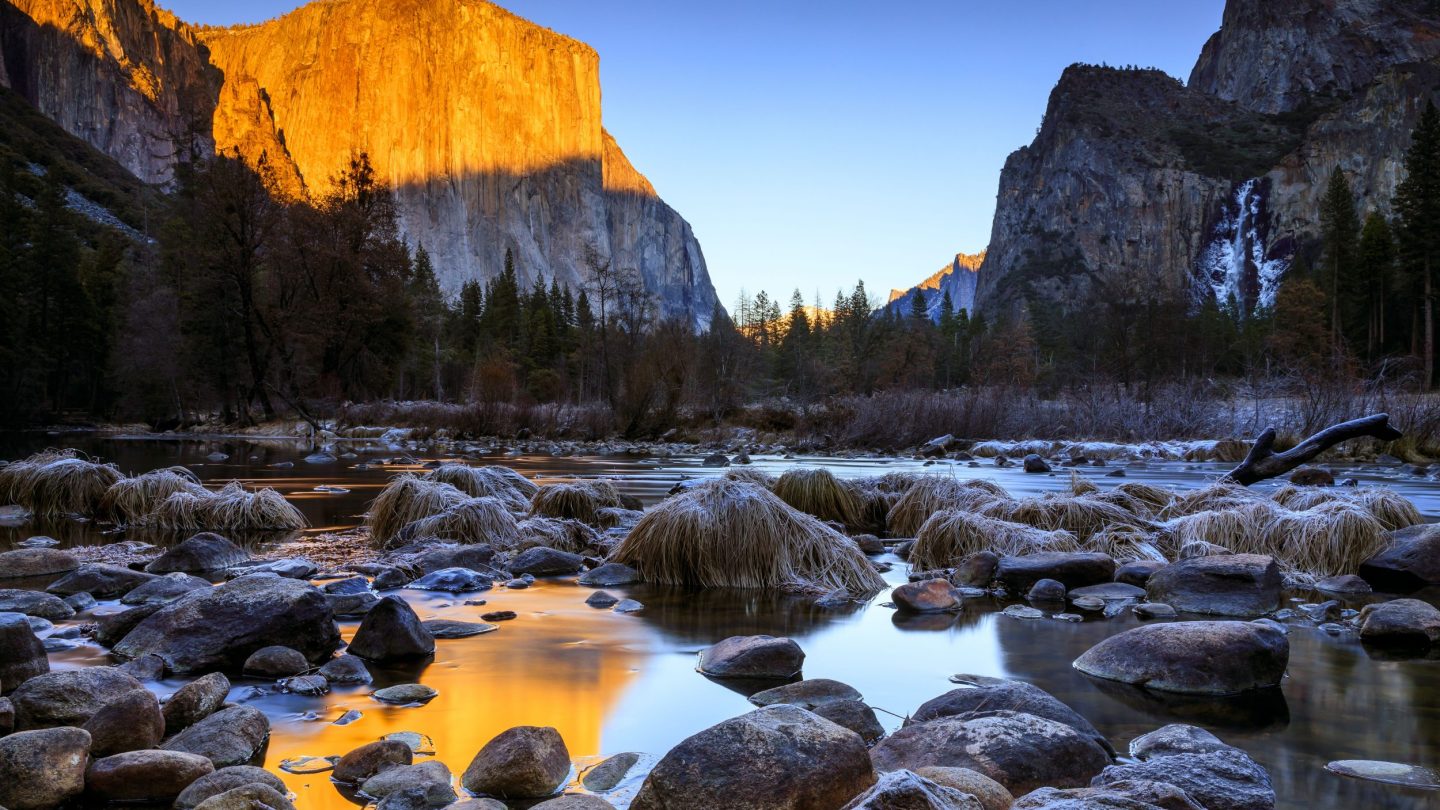 Spending a day at a national park can be an exciting adventure. Reconnecting with nature is always a good time, but nearly 200 visitors to California’s Yosemite National Park may have gotten a little more than they bargained for. Health officials are now investigating upwards of 170 suspected cases of norovirus linked to visitors returning from Yosemite.

As NBC News reports, the vast majority of the individuals reporting norovirus-like symptoms sprung up in early January. The number of cases has steadily decreased in the days since, but as the virus is highly contagious, it’s still a potentially troubling matter.

Symptoms of norovirus infection can be serious, including vomiting and diarrhea, and the illness can quickly spread from person to person via direct contact. Norovirus, also known as the “winter vomiting bug,” can be hard to identify at first since it presents symptoms that are similar to simple stomach flu. for even food poisoning.

Officials say that at least two of the reportedly sick individuals have been confirmed to have norovirus. However, as almost all of the affected individuals are reporting identical symptoms, and the vast majority of them visited or even worked in the park during the same timeframe, it’s suspected that all the cases are indeed linked.

That being said, it’s not immediately clear where the virus originated or how nearly 200 park visitors became infected in such a short period of time. Park officials are still trying to narrow down the possible sources of infection and are reportedly interviewing individuals who are sick to get a better idea of how this all started.

In the meantime, if you visited Yosemite in late December 2019 or early January 2020 and are experiencing similar symptoms, it’s definitely a good time to contact your doctor, explain the situation, and decide on the best course of treatment.