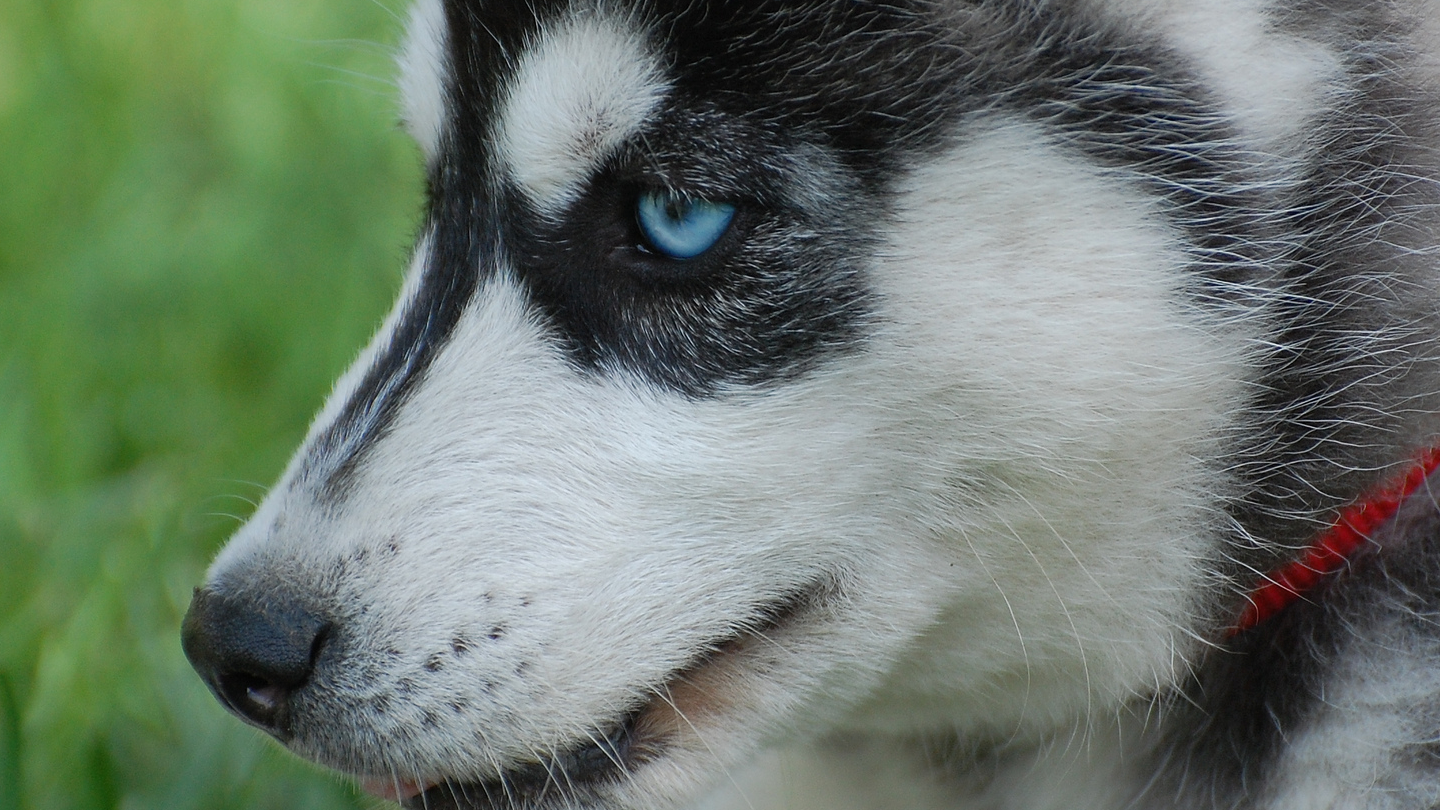 Many dog species have specific features that give them away. Bull terriers have long, flat noses, dalmatians have their iconic spots, and pugs look like little potatoes. Huskies, of course, have their own special feature in the form of icy blue eyes, and now a team of researchers from dog DNA startup Embark has attempted to isolate the specific genetic quirk that gives them their special peepers.

The research, which was published in PLOS Genetics, was conducted using the DNA of over 6,000 dogs along with questionnaires and photos provided by owners. With a wealth of data at their disposal, the researchers were able to isolate what they believe is the smoking gun for blue eyes.

“We employed a novel genomic resource—a panel of 6,070 dogs genetically tested on a high-density 214,661-marker platform, with owners that had contributed phenotype data via web-based surveys and photo uploads—to examine the genetics of blue eyes in a diverse panel of purebred and mixed-breed dogs,” the researchers explain.

By cross-referencing and filtering out the various genetic markers that were clearly not associated with blue eye color the team’s process of elimination left them with what appears to be the genetic feature that signals blue eye color the in vast majority of dogs.

“We discovered a haplotype containing a 98.6-kb duplication that is strongly predictive of blue eyes and heterochromia in dogs,” the team writes. “While we cannot definitively rule out a different typed or untyped variant on this haplotype causing the trait, we feel that the duplication is a plausible causal candidate worthy of further functional investigation.”

Put simply, the researchers found what seems like the specific chunk of genetic information that signals the creation of blue eyes. Why this specific breed ended up with them is still an unanswered question, but knowing where the color comes from may one day help us answer that question.