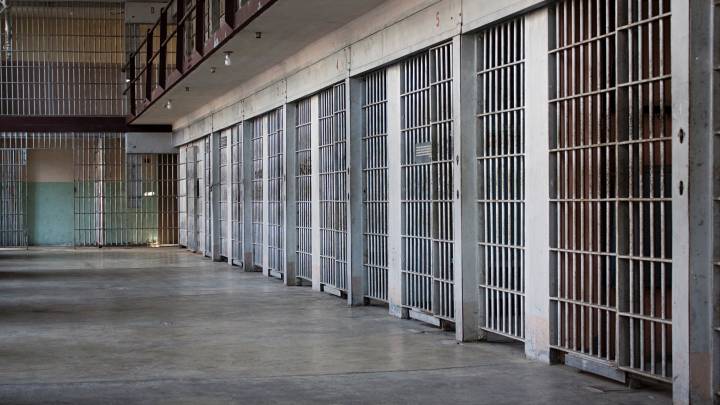 If you’ve been watching the addictive Netflix documentary Making a Murderer, you know that it’s tough to rebuild your life after a long stint in prison. A number of former inmates have gone on Quora over the past couple of years to answer the question of what it’s like to rejoin society after spending at least a decade in jail, and they offer some fascinating responses.

Former prisoner Michael Santos, who was released from prison after 26 years, says that he spent a lot of his time in jail preparing for the day when he would be released, which helped make the transition go a lot more smoothly than it has for others:

Instead of dwelling on the indignity of long-term imprisonment, I obsessed over preparations I could make for release. First I worked to educate myself, then I worked to build my support network, then I worked to prime possibilities for a career.  Because of those efforts, when my release day came, I had a substantial savings account, a loving wife, and clear ideas about steps I had to take to build a career out of my 25-year odyssey through prison.

Santos actually made a mini-career for himself while in jail by writing a book about his experience and the experience of others in the prison system. He now works as a consultant for helping other prisoners prepare for life on the outside.

James Houston, meanwhile, is a former prisoner who talks about the constant fear of violating parole rules that could land you back in jail:

Violation of any of those rules could send me right back to prison. I have to be concerned about being on parole because that is what will keep me conscious. I know many people could not help but live their lives with the fear of violating any of the rules and regulations placed on them. There have been men who let that fear paralyze them, and they did not leave their house for months.

I want to remain conscious that I still will not be considered the average citizen. At the same time I do not want my concerns to limit me from showing up in my own life. Although I will be leaving prison, a piece of prison will be attached to me.

And finally, former prisoner Felix Lucero talks about adjusting to the very fast pace of life in the outside world that he finds thrilling compared to the slow pace of life in jail:

In a few days, my prison experience resembled an old picture buried beneath a few hundred other photos in a shoe box tuck away in the attic.  The world is in HD.  It’s instant.  I can watch it move on the street or on my iphone.  The cell phones are cooler, but other than that, the world hasn’t changed that much.  I’m tempted to say that I long for the steady pace of prison, that things were simpler inside, but I love the pace out here, the speed, the seemingly infinite amount of information at my fingertips.

Check out more prisoners’ experiences of rebuilding their lives outside of jail at this link.