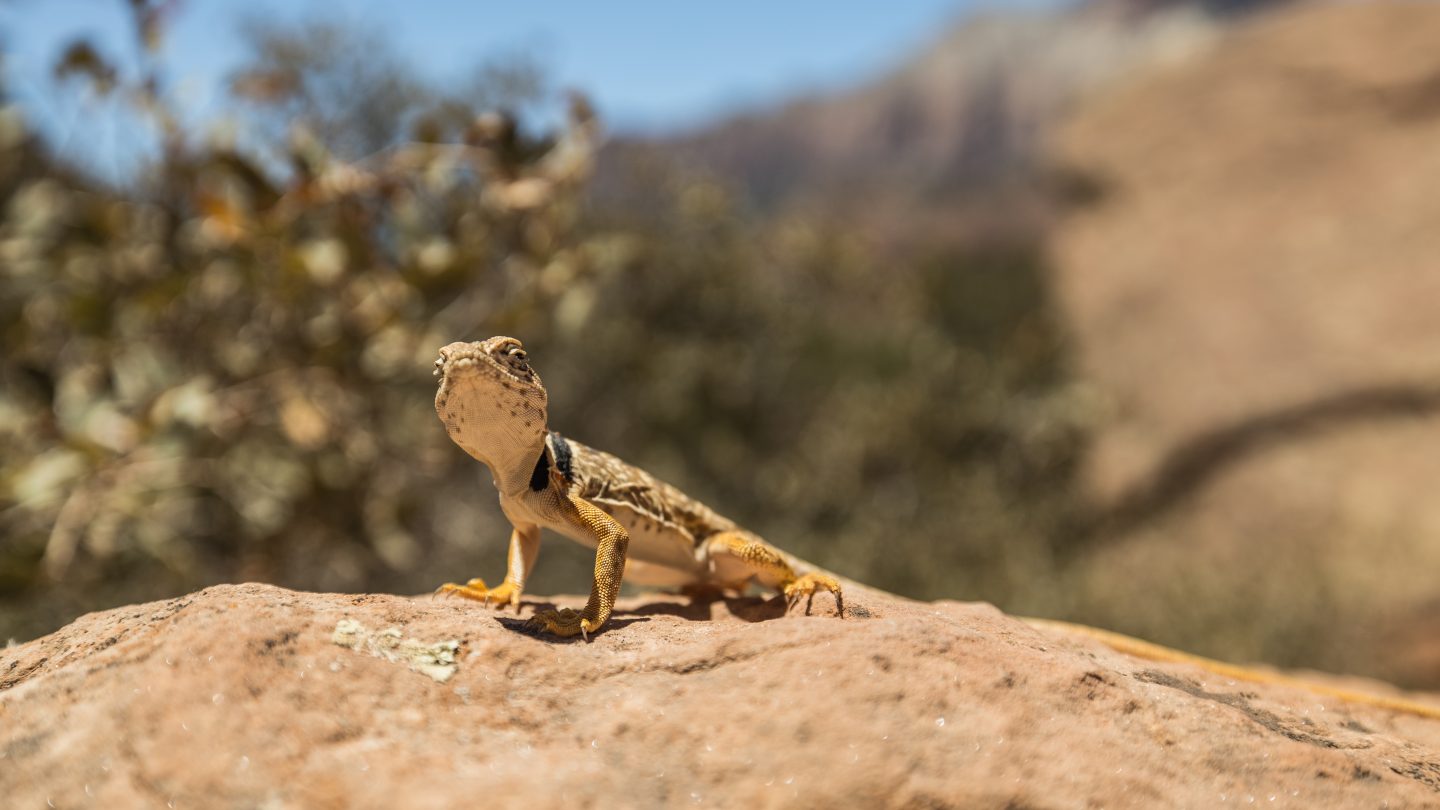 Researchers with San Diego State University (SDSU) in California have shared a spectacular video of western banded geckos fighting scorpions. These geckos are normally thought of as fairly mild-mannered creatures. But, as you can see in the video shared by the SDSU, they can put out quite a thrashing when they need to.

Check out this video of western banded geckos fighting scorpions

The video is part of a study focused on the unique feed behaviors of the western banded gecko, particularly when consuming scorpions. These geckos prey on small arthropods like crickets and beetles. However, scorpions are also part of their menu, it seems. And, when they feed on these dangerous creatures, the geckos get pretty feisty.

Instead of pouncing and attacking the scorpions like they would other creatures, the geckos actually writhe around violently after grabbing the scorpion. It’s an interesting sight to behold, and one that we’re not sure to forget anytime soon. You can see the video for yourself above. It is very reminiscent of how some predators capture their prey and then violently shake them to incapacitate them.

The researchers believe that the western banded geckos fight the scorpions this way to render them unable to fight back. They shared their research on the way western banded geckos fight scorpions in the Biological Journal of the Linnean Society. SDSU biologists Rulon Clark and Malachi Whitford, graduate students from the SDSU and the University of California joint Davis Ph.D. program, conducted the study.

Clark says he first noticed the western banded gecko’s unique behavior when studying flat-tailed horned lizards in the 1990s. (via Newsweek) After a few years, he returned to commence another study. During that time, though, he and Whitford managed to film western banded geckos fighting scorpions and other prey. They were then able to dig deeper into the gecko’s natural behavior by studying the video.

Most of us can probably look at geckos without being intimidated. After all, they aren’t scary creatures. Some companies, like Geico, have even gone on to use them as brand images. But, after seeing the way that these western banded geckos go toe-to-toe with scorpions, there definitely seems to be more to these little creatures than first meets the eye.

If nothing else, this is just another reminder of how intriguing nature and the wild creatures that we share this planet with can be.