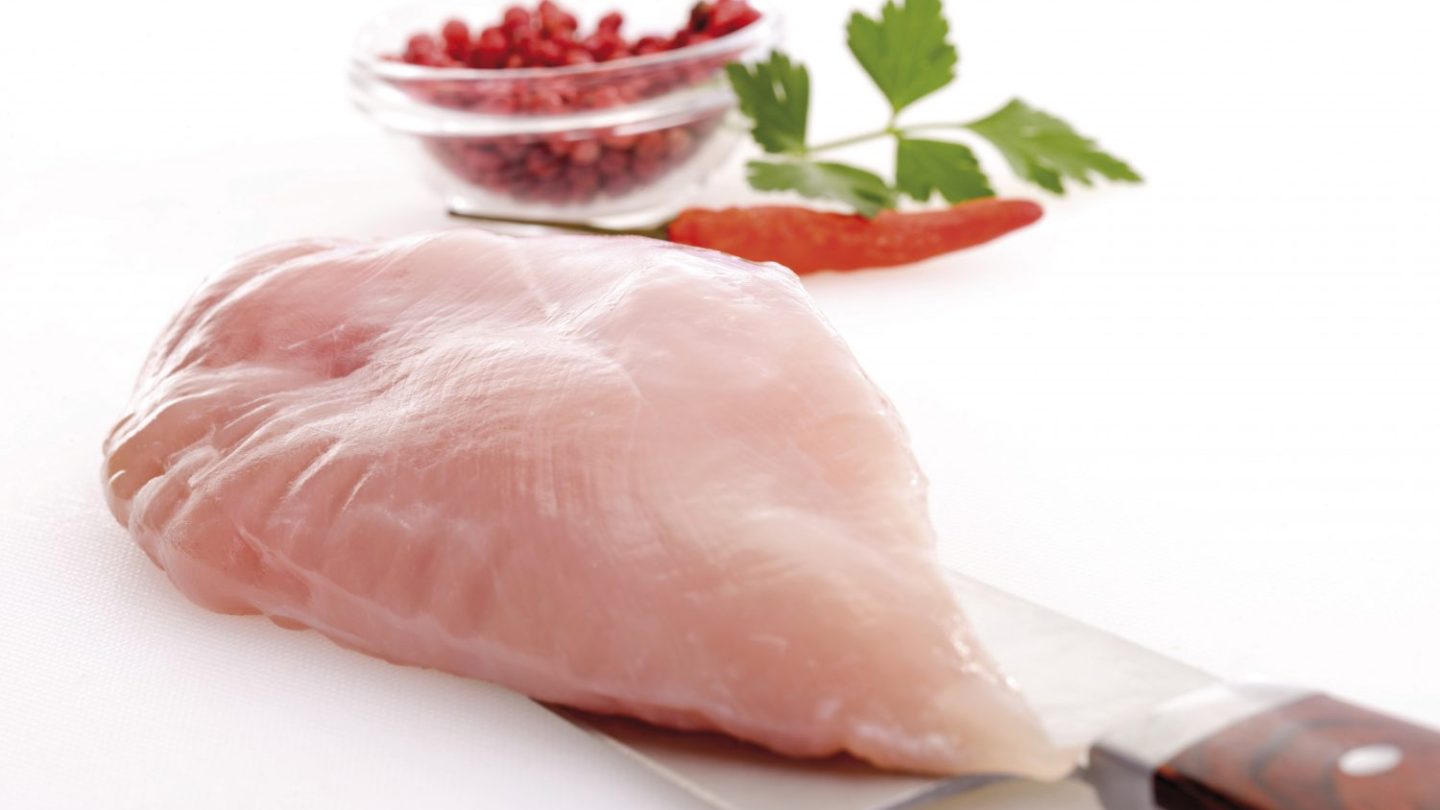 There are lots of rules out there when it comes to cooking meat, and, of all the common meats you might find yourself cooking, chicken seems to have the most strict rules of all. It’s understandable, since pathogens that can live in raw meat are nasty, and the ones known to favor raw chicken can be particularly fearsome.

Apparently that heightened concern regarding chicken has led some consumers to believe that raw chicken needs to be washed before it’s cooked. Exactly what this process is supposed to accomplish (you aren’t killing any bacteria or other pathogens by running water over raw meat of any kind) is unclear, but the debate has reached a point that the Centers for Disease Control has felt the need to weigh in. Their verdict? Don’t wash your chicken.

Along with the very definitive Twitter declaration, the CDC links to its guidelines for handling raw chicken which doubles down on the “Do Not Wash” claim. Other tips include using a separate cutting board for raw chicken, ensuring that any and all surfaces that come into contact with raw chicken are thoroughly disinfected, and always cooking chicken to a minimum internal temperature of 165 degrees Fahrenheit. These are all well-known rules for handling raw chicken, and shouldn’t come as a surprise to anyone.

Don’t wash your raw chicken! Washing can spread germs from the chicken to other food or utensils in the kitchen. https://t.co/QlFpd1alG3 pic.twitter.com/bLB1ofcuh7

Wanting to wash something that might be able to make you sick makes perfect sense on the surface, but the only thing that will truly make raw meat safe to eat in the vast majority of circumstances is heat. By running water over raw chicken you’re probably doing more harm than good, and any of the water that splashes or drips off of the uncooked flesh has the potential to spread bacteria and pathogens to areas where you might not even notice them.

As the CDC makes clear, handling chicken as little as possible and ensuring it gets nice and toasty during cooking are the two most important rules to follow, no sink required.