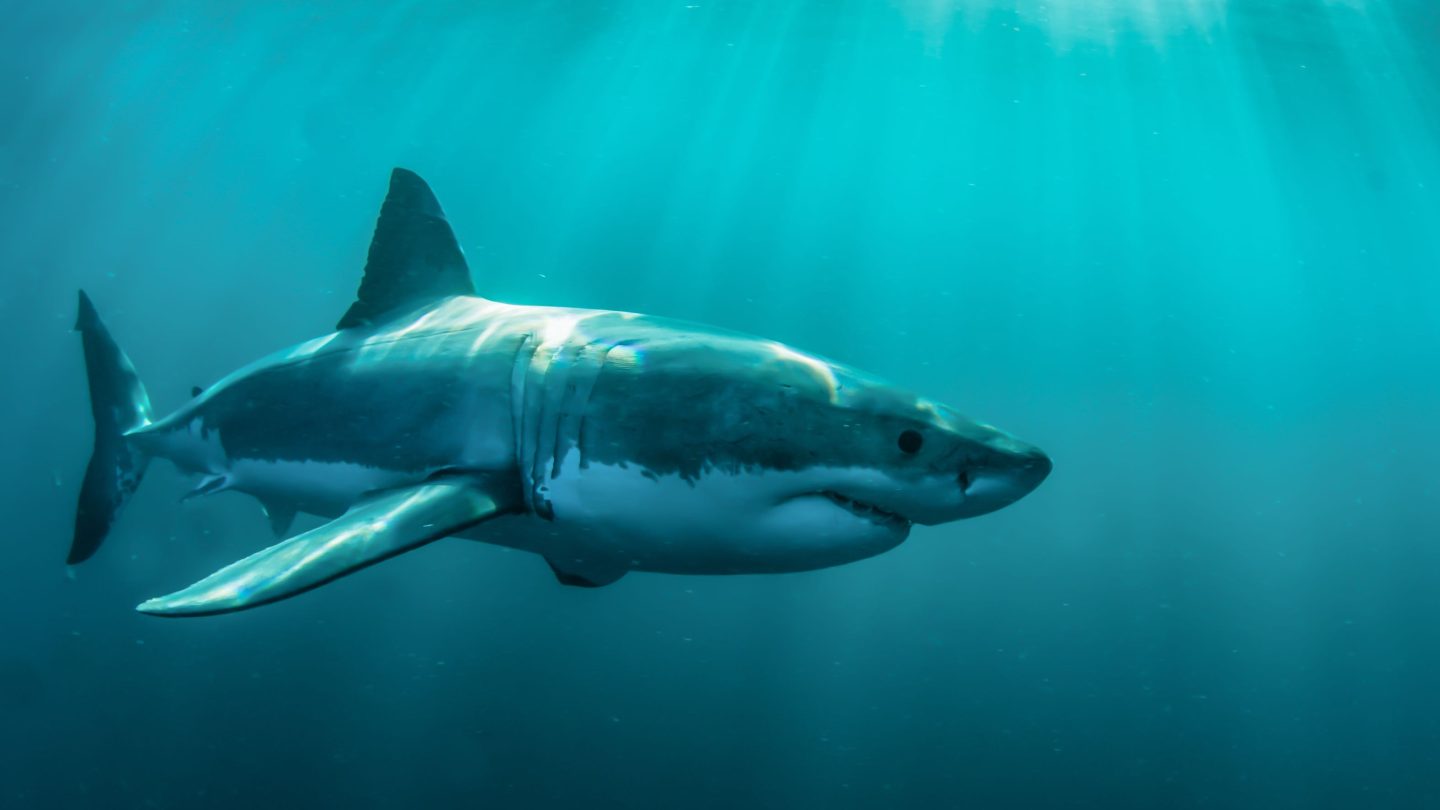 There are a lot of places scientists would expect to find sharks in the ocean. Inside the bubbling cavern of an active marine volcano definitely isn’t one of them. Nevertheless, when researchers began studying the Kavachi volcano in the Solomon Islands with underwater cameras that’s exactly what they found.

A whole bunch of sharks of various species had flocked to the volcano despite a recent eruption. Seemingly unbothered by the fact that ultra-hot liquid rock was flowing just beneath them, the sharks seemed perfectly at home. But why? Since that discovery in 2015, researchers have been trying to answer that very question.

The underwater volcano is very active, and eruptions are common. With that in mind, you’d think it would be a pretty dangerous place for sharks to congregate. Scientists have suggested that the animals have adapted to this strange environment thanks in large part to a special feature of their bodies called the ampullae of Lorenzini.

As 9News explains, it’s a collection of pores near the sharks’ snout that may allow them to sense changes in Earth’s magnetic field, which could give them an early warning that the volcano is about to erupt and allow them to zip away to a safe distance.

“It looked like the sharks in the volcano were used to dealing with eruptions,” Professor Michael Heithaus, who has been studying the sharks for several years, told 9News. “You would think it’s dangerous but studies have shown us they can detect approaching hurricanes and cyclones, so they may be able to detect when something bad is about to happen and move out of the way.”

But why exactly are the sharks attracted to the volcano in the first place? That’s a question that has yet to be answered, though there are a few solid theories floating around.

“Extreme environments are something they can clearly handle; whether it’s a volcano or surviving thousands of metres underwater,” Professor Heithaus explains. “It’s really not yet known why they are there. It could be something to do with reproduction, or who knows what else is living in there. Maybe they’re just sniffing out a meal.”

The idea that the sharks would choose the area as a hunting ground does make a good bit of sense since fishermen would likely avoid the active volcano, allowing prey fish to flourish nearby and giving the sharks plenty to eat. Or maybe they just like living in a sauna.