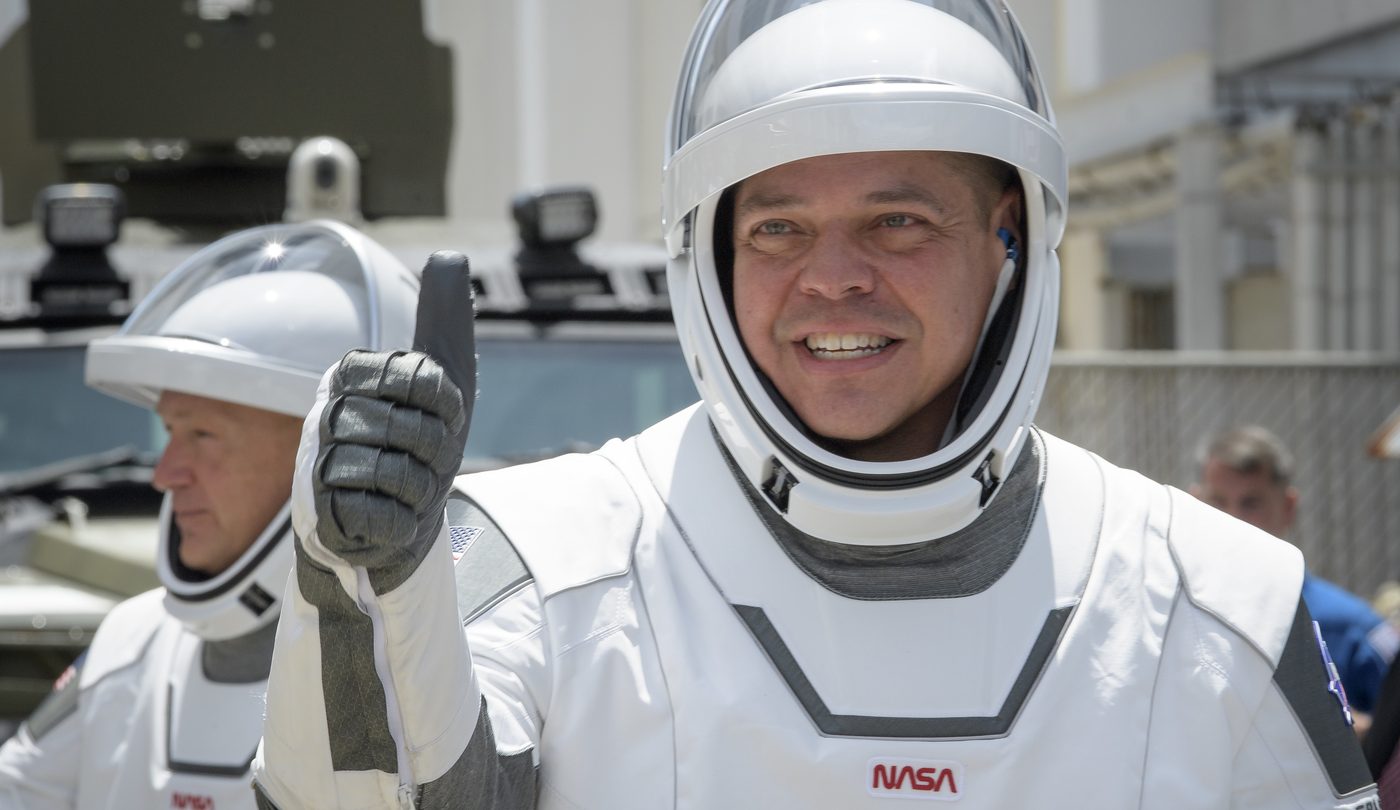 The International Space Station is an incredibly high-tech spacecraft. It’s packed with advanced instruments and the fact that it’s basically a floating science lab should tell you all you need to know about how important it is to NASA, the European Space Agency, and Russia’s Roscosmos. But, like any machine, it needs some love every now and then, and a couple of spacewalks will provide the ISS with some much-needed upgrades.

NASA just released a schedule for its upcoming spacewalks. The first will take place on June 26th and the other will happen on July 1st. During both excursions, astronauts will be tasked with swapping out old and outdated batteries with new, higher-capacity batteries. Both spacewalks will be conducted by NASA astronauts Chris Cassidy and Robert Behnken.

The International Space Station uses a significant amount of power, and it’s equipped with a solar power array to generate that power. However, because the space station completes over a dozen trips around the Earth every single day, the spacecraft is often shrouded in the shadow cast by our planet.

During those dark moments, the space station maintains its steady power supply by using juice that is saved in its batteries. The old, outdated nickel-hydrogen batteries are in need of replacement, and work on the project began three years ago. It takes several spacewalks to replace the many batteries affixed to the exterior of the ISS with the new lithium-ion versions.

The spacewalking astronauts will replace aging nickel-hydrogen batteries for one of two power channels on the far starboard truss (S6 Truss) of the station with new lithium-ion batteries that arrived to the station on a Japanese cargo ship last month. The battery replacement work is the culmination of power upgrade spacewalks that began in January 2017.

Ensuring that the space station has a fully-functional power system is crucial not only to the science being conducted there but also to the wellbeing of the astronauts that live there. The ISS, which has been orbiting Earth since the late 1990s, still has plenty of life left in it thanks to regular upgrades and maintenance.

At present, it’s expected that the International Space Station will continue to operate and host astronauts through at least 2030. As is often the case when it comes to budgets, the space station may see life beyond that point as well, depending on how things shake out.